LONDON (Reuters) - Apple and Google said they were continuing to talk to the British government about the technology used in its smartphone COVID-19 contact tracing app as the two companies released the initial version of their own system. Britain has started testing an app that matches contacts on a centralised server rather than the decentralised model favoured by Apple and Google where the matches occur on the users' device. 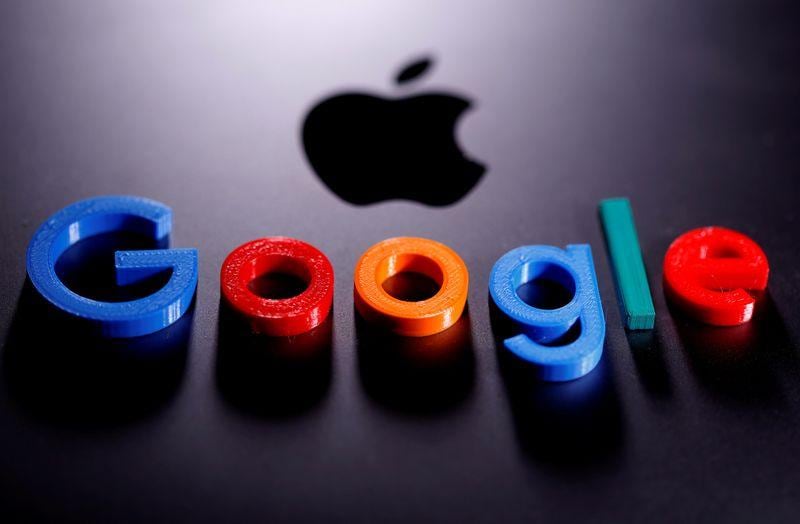 Britain has started testing an app that matches contacts on a centralised server rather than the decentralised model favoured by Apple and Google where the matches occur on the users' device.

A centralised app can potentially give more insight into outbreaks of COVID-19, but offers less privacy than decentralised rivals, the UK programme's head said earlier this month.

Company representatives discussing the release of the Apple-Google exposure notification technology to public health authorities said they remained in conversation with Britain's health service as it evaluated several different approaches.