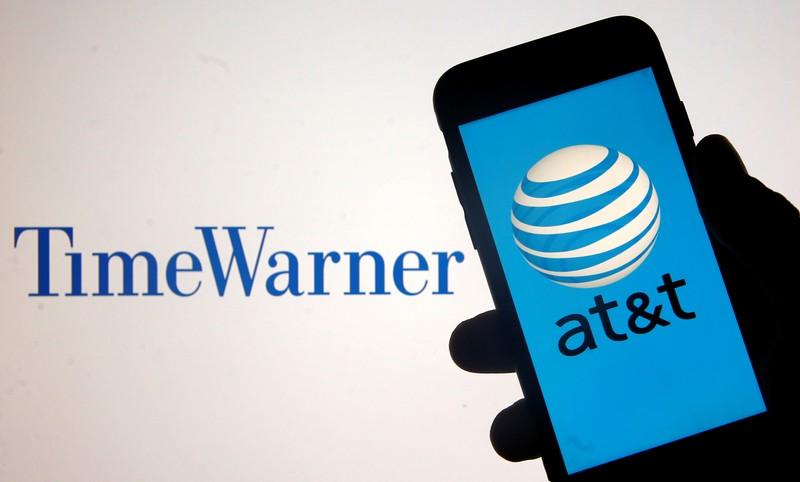 WASHINGTON (Reuters) - A U.S. appeals court will hear oral arguments on Dec. 6 in the Justice Department's fight against AT&T Inc's purchase of Time Warner, the court said in a brief order on Wednesday.

The merger, which was announced in October 2016, closed on June 14 after a district court ruled the deal was legal under antitrust law. The Justice Department has asked a federal appeals court to reverse that approval.

The merged company includes CNN, the cable news station that is a frequent target of President Donald Trump's ire. The Justice Department has argued the merger would lead to higher prices for consumers.