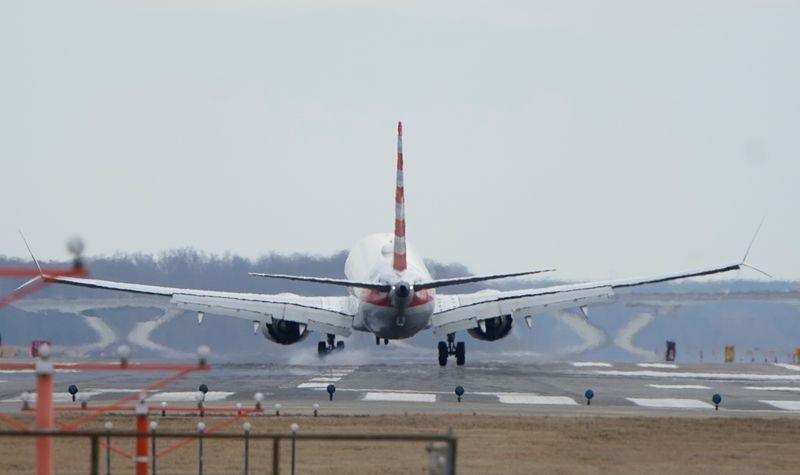 American, the largest U.S. airline, had previously cancelled about 140 flights a day through March 4 and now expects to resume 737 MAX passenger flights on April 7.

Once the FAA gives 737 MAX approval, American will need at least 30 days to prepare the jets and its pilots for commercial flights, airline and union officials have said.