By Jeffrey Dastin and Arjun Panchadar (Reuters) - Amazon.com Inc posted a profit that was double Wall Street targets on Thursday and forecast a strong pre-holiday quarter thanks to the retailer's newer high-earning businesses including cloud computing and advertising. Shares rose more than 2 percent in after-hours trade. The report may come as a relief to investors in the U.S. 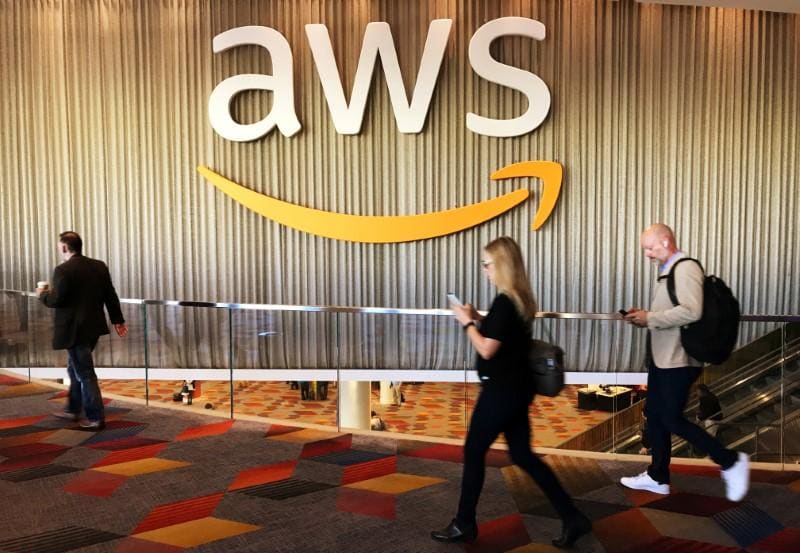 Shares rose more than 2 percent in after-hours trade. The report may come as a relief to investors in the U.S. technology sector, still reeling from a profit warning by Facebook Inc

Amazon's report shows how the world's largest online retailer has increasingly learned to compensate for the high costs of fast package delivery and video streaming, which it has marketed around the globe to huge success. It was the first mover in the business of selling data storage and computing power in the cloud, a bet that continues to pay dividends and give it the leeway to invest in grand projects.

For instance, the company is working to ship food from Whole Foods Market stores across the United States, in an ambitious attempt to bring groceries into the age of online retail.

Amazon's spending typically climbs in the July through September quarter, pressuring profits as the company prepares for Christmas and the winter holidays, its peak sales period for the year.

Yet the company said it expects an operating profit between $1.4 billion and $2.4 billion, up from $347 million a year earlier. Analysts were expecting $843 million, according to Thomson Reuters I/B/E/S.

The company reported a second-quarter profit of $2.5 billion, its largest ever.

"A big contributor to the quarter and the last few quarters obviously has been strong growth in our highest profitability businesses and also advertising,” Brian Olsavsky, Amazon’s chief financial officer, said on a call with media. “We’ve seen a greater-than-expected efficiency in a lot of our spend in things like warehouses, data centres, marketing.”

A July event that the company created to drum up business during the summer shopping lulls, Prime Day, has become a bonafide event to rival Black Friday. Popular brands now agree to put their inventory on sale for members of Amazon's loyalty club Prime, while rival retailers scramble to drive traffic back to their websites.

This year, Amazon said the July event saw Prime members purchase more than 100 million products. The company said it now expects third-quarter sales of between $54 billion and $57.5 billion, up from $43.7 billion a year earlier.

Even more crucially, more people joined Prime on July 16 than on any previous day in the company's history, Amazon said.

Prime includes fast shipping and video streaming for $119 per year in the United States and is the cornerstone of Amazon’s strategy. Its more than 100 million members globally spend above average amounts on Amazon, to get the most out of their subscriptions.

Highly profitable ad sales were a bright spot last quarter, too, and they are expected to help Amazon overcome the summer slowdown. The company said the category, including some other items, grew 132 percent to $2.2 billion. That also was ahead of analysts' average estimate of $2.1 billion.

And finally, Amazon Web Services (AWS), the company's profit centre, posted a 49 percent rise in sales to $6.1 billion, beating the average estimate of $6 billion, according to Thomson Reuters I/B/E/S.

(Reporting by Jeffrey Dastin in San Francisco and Arjun Panchadar in Bengaluru; editing by Patrick Graham)