By Akanksha Rana, Jeffrey Dastin and Lisa Baertlein (Reuters) - Amazon.com Inc is eliminating its grocery delivery service free for Prime members in the United States and making shopping easier by combining AmazonFresh and Whole Foods Market ordering on a single site, in a bid to fend off rival grocery sellers like Walmart Inc and Kroger Co . Amazon is dropping its $14.99 grocery delivery fee as Walmart - the No. 1 grocery seller in the United States - rolls out a $98 annual 'Delivery Unlimited' grocery membership to compete with Amazon's $119 Prime delivery subscription 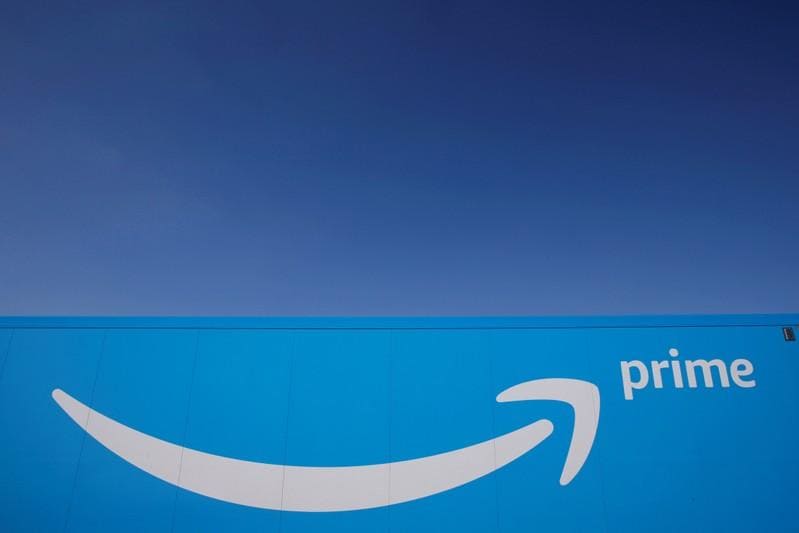 Amazon is dropping its $14.99 grocery delivery fee as Walmart - the No. 1 grocery seller in the United States - rolls out a $98 annual "Delivery Unlimited" grocery membership to compete with Amazon's $119 Prime delivery subscription.

Amazon has fat profits from its Web Services business and has demonstrated a willingness to lose money on initiatives aimed at driving more customers to its sprawling online marketplace.

Chief Executive Brian Olsavsky last week said "foregone shipping revenue" - or money Amazon would otherwise have brought in from customers who once paid for fast shipping - would contribute to a spike in Amazon shipping costs that some expect to top $11 billion (£8.55 billion) in the fourth quarter.

"I think that this is going to be a game changer, and it will grow into one of the most loved benefits of Prime," Stephenie Landry, Amazon's vice president of grocery delivery, said.

Amazon said in 2017 it was ending its Fresh grocery delivery service for select areas. Landry, however, said the business is very much growing and has expanded this year to areas like Nashville, Orlando and Las Vegas.

Amazon last week forecast revenue and profit below Wall Street's target, amid intense competition and surging costs related to its drive to speed up shipping around the world.

Sales at Amazon's Whole Foods Market chain and other physical stores stalled in the second quarter and fell 1 percent in the third quarter.

Tuesday's move from the world's biggest online retailer is yet another salvo in the continuing delivery "arms race," Charlie O'Shea of Moody's said.

Amazon is already cutting delivery times to one day for its Prime loyalty members in a bid to outmaneuver Walmart and other retailers who offer competing two-day shipping without subscription fees.

"This new delivery effort is yet another example of Amazon's willingness to suffer short-term for the potential for long-term benefit," O'Shea added.

Shares in Amazon slipped 0.7% in midday trading, while Kroger Co

Walmart plans to offer its "Delivery Unlimited" grocery membership to shoppers in more than half of the United States by the end of the year. Members have the option of paying the $98 annual fee or $12.95 per month instead of the usual $9.99 delivery fee.

A recent study from CapGemini found that 38% of U.S. consumers order groceries online, but that only 14% were willing to pay more for two-hour deliveries.