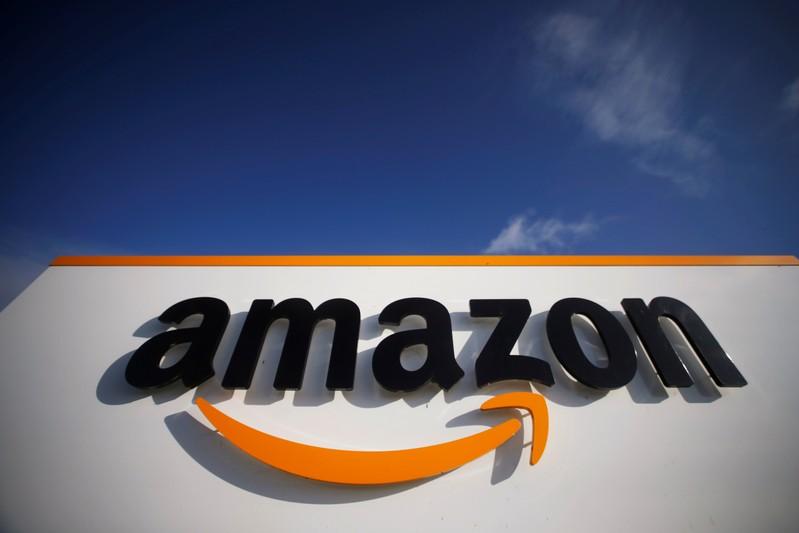 Zip's payment platform will likely go live on Amazon Australia's website on Thursday, the company said. As part of the deal, Zip will issue warrants to buy as much as 14.6 million of its shares to an affiliate of Amazon.

The move highlights the growing popularity of installment-based payment options, especially with Millennial and Gen Z shoppers due to its accessibility in comparison with traditional credit routes.