By Munsif Vengattil and Paresh Dave (Reuters) - Google parent Alphabet Inc on Thursday missed analysts' estimates for third-quarter revenue and rising expenses trimmed its operating margin for the third straight quarter. The tech company's third-quarter results fanned investor concern that big investments in new businesses, increasing regulatory scrutiny and emerging competition have made the company's near-term prospects difficult to predict. Shares of Alphabet fell 3.5 percent to $1,064.22 after hours from their close at $1103.59. 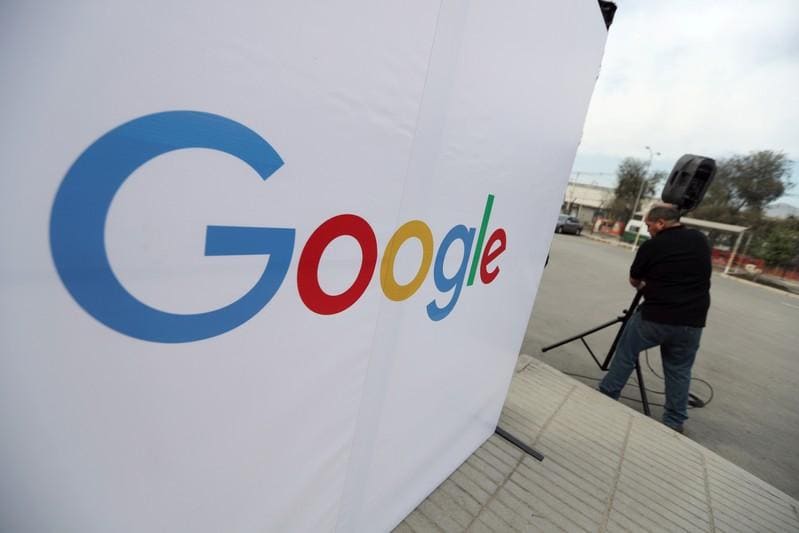 Revenue rose to $33.74 billion, but that missed analysts' average estimate of $34.05 billion, according to Refinitiv data.

Third quarter ad revenue was about $29 billion, up 20.3 percent from a year ago and above the average estimate of $28.762 billion.

Though ad revenue has fuelled Google for 20 years, the company has committed to providing cloud computing services and selling hardware over the last few years.

Sales from those businesses combined with revenue from what Alphabet calls "other bets" in healthcare and internet infrastructure were $4.79 billion in third quarter, 43 percent above the same period last year, but below analysts' estimate of $4.94 billion.

Alphabet gained 5.8 percent this year entering Thursday and traded at 24 times expected earnings over the next year. Shares of No. 2 online ad firm Facebook Inc, which faces questions about flattening usage limiting revenue growth, had fallen 12.5 percent and were trading at 19 times future earnings.

Priming its newer ventures has been costly in terms of marketing and hiring. Costs also have been affected by surges in Google usage on smartphones, where the company splits ad revenue with technology makers such as Apple Inc, and smart speakers, where ads do not appear.

Its operating margin fell to 25 percent from 28 percent a year ago.

(Reporting by Munsif Vengattil in Bengaluru and Paresh Dave in San Francisco; Editing by Bernard Orr and Bill Rigby)