Airlines urge regulators not to compete on safety after Boeing crisis

PARIS (Reuters) - Global airlines urged regulators on Friday not to compete over setting new safety rules, after two crashes led to the grounding of the Boeing 737 MAX and raised questions about the international influence of the U.S. 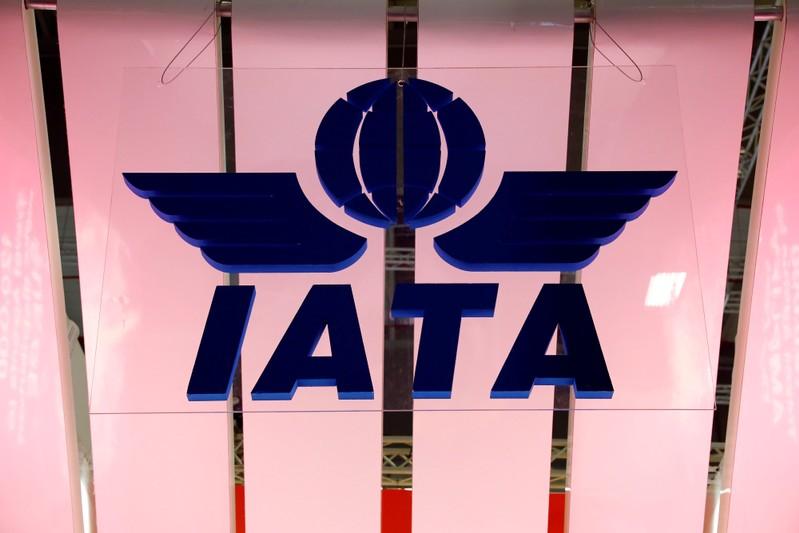 PARIS (Reuters) - Global airlines urged regulators on Friday not to compete over setting new safety rules, after two crashes led to the grounding of the Boeing 737 MAX and raised questions about the international influence of the U.S. aviation authority.

The U.S. Federal Aviation Administration (FAA) was the last regulator to halt flights in March over safety concerns.

Europe and Canada announced their own independent studies before restoring flights, rather than taking a cue from the FAA.

The head of the International Air Transport Association (IATA), representing 290 airlines or more than 80 percent of world traffic, backed the existing process that usually involves one host regulator lead certification for each type of new aircraft, in exchange for reciprocal agreements with other agencies across the world.

Airlines want to "avoid each model being certified 1,000 times" but focus instead on a single lead regulator, Alexandre de Juniac told a meeting of aerospace executives in Paris.

"Competition between regulators would be detrimental," he added.

But many industry executives say they expect more differences between global aviation regulators as a result of the accidents, which have triggered a series of probes into whether the FAA did enough to certify the latest 737 as safe.

China and the European Union, each with their own aerospace industries, are likely to impose their own conditions before agreeing to allow 737 MAX flights to resume, analysts say.

The FAA is hosting a meeting of global regulators in Dallas on May 23 to review software and training proposals from Boeing before deciding whether and when to end the two-month grounding.

IATA has convened a meeting of airlines with grounded 737 MAX jets for the same day in Montreal.

"We have decided to gather the operators in Montreal to assess with them ... what they expect from the manufacturer and from the regulatory authorities," de Juniac said, adding that IATA would cooperate if certification rules needed altering.

The airline industry is anxious to maintain confidence in air travel after the intense focus on the accidents in Indonesia and Ethiopia and a grounding that presented Boeing with its worst crisis in decades.

"Safety is our key achievement," de Juniac told the Usaire association of U.S. and European aerospace companies. "2018 and 2019 will unfortunately not be the best years but we remain the safest mass transportation system by far."