By Tim Hepher PARIS (Reuters) - Airbus is planning a summit meeting with major suppliers in coming days, amid mounting speculation that it may have to delay planned jet output increases as Europe faces a resurgent coronavirus crisis, industry sources said on Friday. 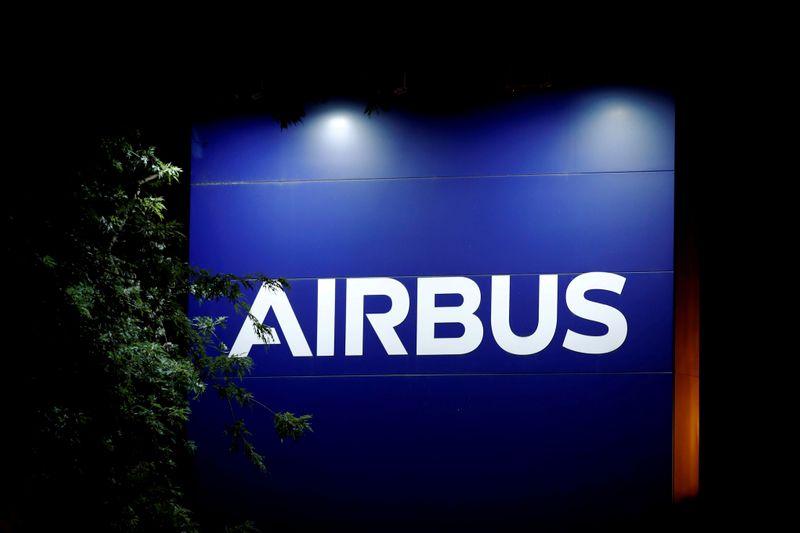 PARIS (Reuters) - Airbus is planning a summit meeting with major suppliers in coming days, amid mounting speculation that it may have to delay planned jet output increases as Europe faces a resurgent coronavirus crisis, industry sources said on Friday.

Next week's briefing by Airbus Chief Executive Guillaume Faury for the heads of several suppliers is expected to set the manufacturing tone for the coming year.

Airbus has said it wants to be in shape to raise benchmark A320-family output by 18% to 47 jets a month by July, but the partial rebound in output towards pre-crisis levels of 60 has already slipped to the fourth quarter, according to analysts, and could slip further.

"It looks like the rate of 47 is slipping to the right," one supply chain source said.

Another supplier said the rate was beyond reach for 2021.

Airbus referred to recent comments by Chief Operating Officer Michael Schoellhorn, who last month told the Hamburger Abendblatt newspaper that the output curve "could also rise a little later or flatter. We are watching the situation closely".

A spokesman added that Airbus had said since October that the target of 47 a month "is a preparation to increase when certain conditions are met. It is not a decision!"

Airbus is involved in a standoff with some suppliers who want to be paid upfront for parts to support any planned increase, in case volatile demand falls again. Those companies are in turn receiving similar demands from their own suppliers.

That is making it harder for Airbus to decide the timing of an increase since it would involve advancing cash, sources said.

Delaying the planned increase in production to 47 aircraft a month would prolong financial pressure just as Airbus is struggling to reach targets for job reductions, especially at its headquarters in France and in German plants, sources said.

Airbus has extended a deadline for voluntary departures as part of a restructuring plan affecting up to 15,000 jobs.

Faury is expected to force significant cuts of executive posts as a part of the company's biggest ever restructuring, triggered by a slump in air travel due to the pandemic.

Despite renewed lockdowns in Europe, however, Airbus is expected to confirm its position as the world's largest planemaker when it announces stronger-than-expected deliveries later on Friday.

Reuters reported on Tuesday that Airbus had provisionally delivered more than 560 jets in 2020, putting it ahead of crisis-torn U.S. rival Boeing for a second year. The final figure to be announced depends on an internal audit.

Deliveries fell by some 35% from record levels in 2019, but accelerated sharply in the second half of the year as Airbus juggled requests for deferrals and struck temporary storage deals with airlines still coping with pandemic-hit traffic.