By Andrea Shalal PARIS (Reuters) - Airbus' defence division is looking for new partners to expand its presence in the growing U.S. 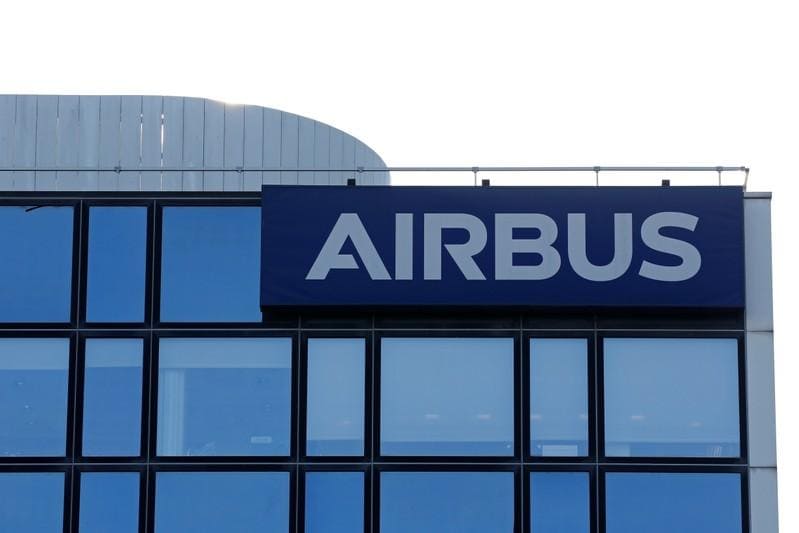 PARIS (Reuters) - Airbus' defence division is looking for new partners to expand its presence in the growing U.S. space market, and could potentially build components for a lunar programme there, Airbus Defence and Space Chief Executive Dirk Hoke told Reuters.

Airbus is ramping up production of more than 640 refrigerator-sized satellites for start-up telecoms services provider OneWeb at a facility in Florida, that Hoke said would already give it some leverage in the U.S. market.

The company could also produce components in the United States for its European Support Module, a critical part of NASA's Orion spacecraft, if that is modified as a module to access the moon, Hoke told Reuters at the Paris Airshow.

"We're also looking for new partners, with whom we could expand our footprint in the U.S.," he said. "We have some very good products and systems so it's worthwhile to look at what we can do beyond what we do currently in Europe."

Airbus's defence and space division has long hoped to expand operations in the U.S. market, but lost out to Boeing Co on a lucrative U.S. Air Force refuelling plane contract in 2011.

The company, which builds satellites and works with France's Safran to build rocket launchers, now hopes the projected "new space" economy, which experts say could be worth $1 trillion a year, could give it another shot at a bigger U.S. role.

Hoke faulted European leaders for failing to articulate a clear, unified vision for its ambitions in the space business, and said they were essentially ceding leadership to the United States and billionaire private investors, such as Elon Musk.

"This is more than just a billionaire’s race to Mars. It is about having sovereign access to space, having access to resources in the long term, and of course, unfortunately, it is also a question of defence."

Failing to take action and jump start new research and development programme would leave Europe "in the second and third row position," he said, noting that it would also cause a brain drain of top talent.

Rick Ambrose, head of U.S. arms maker Lockheed Martin's space division, the lead contractor on the Orion spacecraft, told Reuters his company was in preliminary discussions with Airbus about possibly the adapting the European Support Module to bring humans to the moon and back to an orbiting lunar station.

Ambrose said no decisions had been made, but it was "a logical conclusion" that some of the items developed by Airbus for the Orion spacecraft could be used to achieve U.S. President Donald Trump's goal of putting humans back on the Moon by 2024.