By Tim Hepher PARIS (Reuters) - Airbus has begun lining up tentative orders for a longer-range version of its A321 jetliner, seeking to exploit signs of hesitation at arch-rival Boeing over whether to develop a new model in a hotly contested niche of the airplane market. 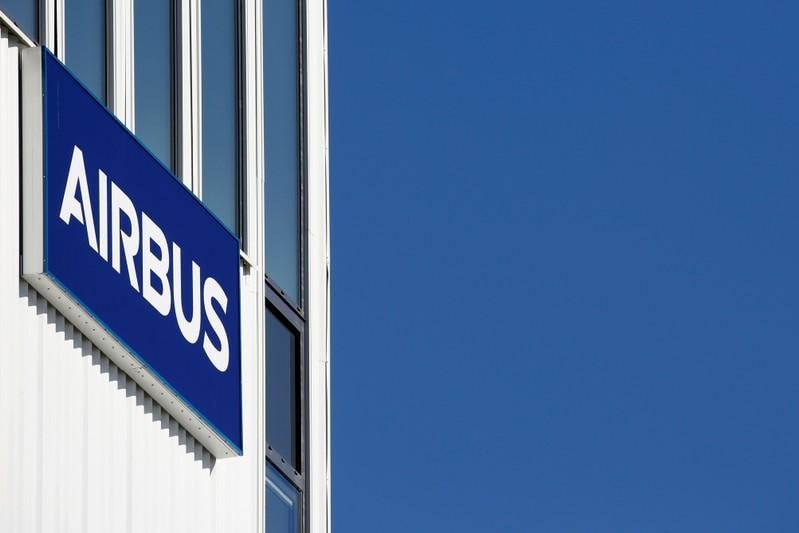 PARIS (Reuters) - Airbus has begun lining up tentative orders for a longer-range version of its A321 jetliner, seeking to exploit signs of hesitation at arch-rival Boeing over whether to develop a new model in a hotly contested niche of the airplane market.

The European firm is in detailed talks with airlines over the price and timing of the longer-range design - known as A321XLR - and has pencilled in some orders subject to a formal launch, expected this year, industry sources said.

Airbus is looking for 200-300 draft orders before committing to build the A321XLR, in a move that would limit the space available for a mid-market alternative that Boeing hopes to launch in a gap between medium-haul and long-haul jets.

An Airbus spokesman said the planemaker is "always talking to customers" and declined further comment.

The middle of the jet market is at the centre of one of the most widely watched airplane design battles for years.

Boeing is aiming its potential new 220 to 260-seat NMA at a niche previously served by two models: its own 757, a long-range single-aisle jet, and its 767, a larger twin-aisle model.

Boeing dominates the upper end of that spectrum but has come under pressure from Airbus at the lower end.

Last month it postponed a decision on whether to launch the NMA to 2020 from 2019, though it said it could still decide whether to offer the plane on a preliminary basis this year. It maintained its goal of seeing any new jet enter service in 2025.

Facing a potential new competitor, Airbus plans a pincer move, using derivatives of two existing models: the A321neo and its souped-up sister versions - the A321LR and the proposed A321XLR - at the lower end and an upgraded A330 at the top end.

Unlike the smaller A321neo, the upgraded A330neo has been selling poorly but received a boost last week when Emirates ordered 40 of the planes.

The A321XLR would attempt to make it harder for Boeing to launch its new plane by increasing pressure at the lower end of the roughly 200-270-seat mid-market, valued at hundreds of billions of dollars over 20 years.

It would have a higher maximum take-off weight of 101 tonnes and 400-500 nautical miles more range than the A321LR, Airbus' longest-range single-aisle. It would not carry extra passengers.

Airbus is expected to try to create momentum for the A321XLR by offering airlines with existing orders for the A321neo or A321LR versions a chance to upgrade to the A321XLR.

U.S. sources have dismissed the A321XLR, saying another model in the A321 family would dilute the second-hand market, making it harder to finance orders of the new longer range version for which the market remains relatively niche.