About 45 Tunisian hotels affected by the collapse of Thomas Cook

TUNIS (Reuters) - About 45 hotels have been affected in Tunisia after the collapse of Thomas Cook, and the government will help the hotels with soft loans, Tunisia's tourism minister said on Tuesday. 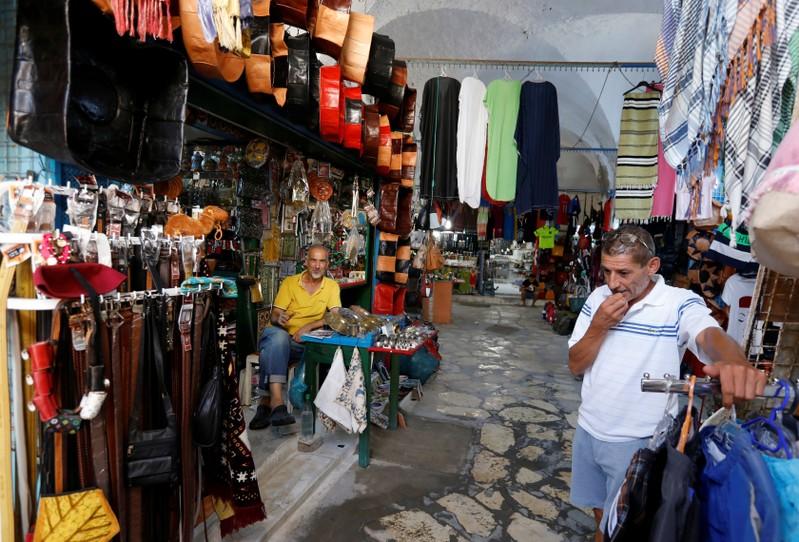 TUNIS (Reuters) - About 45 hotels have been affected in Tunisia after the collapse of Thomas Cook, and the government will help the hotels with soft loans, Tunisia's tourism minister said on Tuesday.

Tourism is a vital sector of Tunisia’s economy and a key source of foreign exchange earnings. It accounts for around 8% of economic output and employs 400,000 people.

The collapse of Thomas Cook, one of Britain's oldest companies, has stranded more than half a million tourists around the world. It ran hotels, resorts and airlines for 19 million people a year in 16 countries.

On Tuesday, Trabelsi held a crisis meeting with the British ambassador in Tunisia and hotel owners over Thomas Cook’s debt.

He said that the British government has pledged to pay Thomas Cook's debt but had not set a fixed term.

"We have a proposal to open a line of financing of the affected hotels...we will call for ministerial council to study how we can help them," Trabelsi said.

The British government repatriated about 1,200 tourists via planes sent to Tunisa’s Enfidha airport, and another 4,000 still in Tunisia will return after their holidays.

Major European tour operators only started to return to Tunisia last year after militants in 2015 killed 39 tourists, mostly British, in an attack on a beach in Sousse and 21 people in the Bardo National Museum in the capital Tunis.

Tunisia had expected to receive a record 9 million tourists by the end of 2019, up from 8 million last year.