A little help from our friends: banks team up as FX trading gets tougher

By Tommy Wilkes LONDON (Reuters) - Faced with the costs of competing in a world of electronic and algorithmic trading, many banks are outsourcing parts of their foreign exchange businesses, a trend that may cement big lenders' dominance of global currency trading. Loose, informal relationships where smaller players rely on bigger peers for the best prices and liquidity have long existed in the $6.6 trillion-a-day FX market 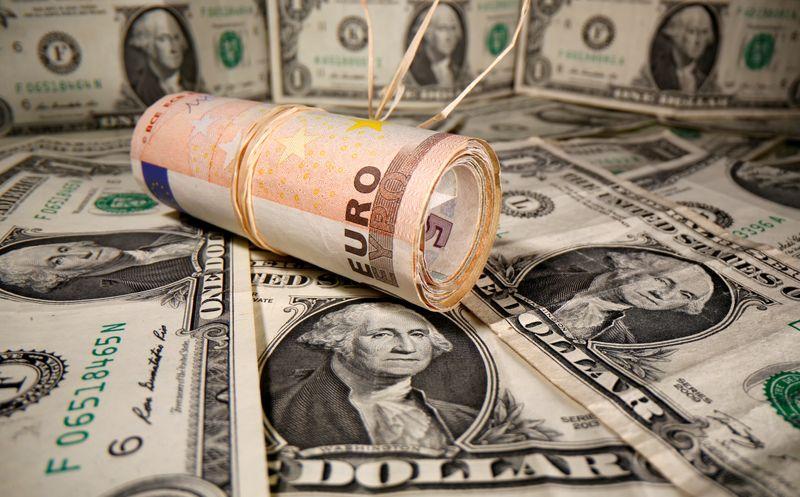 LONDON (Reuters) - Faced with the costs of competing in a world of electronic and algorithmic trading, many banks are outsourcing parts of their foreign exchange businesses, a trend that may cement big lenders' dominance of global currency trading.

Loose, informal relationships where smaller players rely on bigger peers for the best prices and liquidity have long existed in the $6.6 trillion-a-day FX market. But as high-tech trading supercharges competition for the fastest speeds and tightest prices, more formal tie-ups are becoming common.

Given the importance of forex to corporate clients, few banks would opt to drastically reduce FX operations, the way they could with equities trading, for example. They are choosing instead to pull back from areas where they cannot compete but still want to sell to their customers.

"UK and European banks have had to focus on areas of strength and an inevitable consequence of this is to look for partnerships. Naturally it makes sense to sub-contract some [FX trading]," said Simon Manwaring, who heads currency trading at NatWest Markets.

This can involve accessing liquidity provided by multiple other banks, or more formal agreements to rely on a specific institution for certain currencies, or during a specific time of the trading day.

While outsourcing constitutes a small part of NatWest's trading volume, Manwaring said it makes sense for currencies or time zones where the bank has little geographic presence.

The opacity of FX markets makes it impossible to measure the scale of the practice, which is often called "white labelling" because the end client always trades with and has exposure to their own bank.

But what is clear is the growing concentration in trading, with the FX market share of the five top banks rising to 41% in the first half of 2020, versus 37% in 2016, data from Coalition shows.

Sweden's SEB looks to other banks to supply liquidity in emerging market currencies, certain FX option products and to help execute computer-run algo trading, its global head of FX, Svante Hedin, told Reuters. He added that the progression of technology had accelerated outsourcing.

Other factors behind the shift include shrinking profit margins and regulations like Europe's Mifid II, which require banks and investors secure the best execution prices for clients.

The big lenders dismiss fears that outsourcing will further tighten their grip, noting that their dominance and creditworthiness allow them to offer clients the best prices in the safest way.

There are also real hurdles to clear. Industry insiders say conversations often lead nowhere, while formal agreements between two institutions are particularly tough as banks and clients baulk at exclusive arrangements that restrict their ability to trade with others.

Newer electronic market-making outfits such as Citadel Securities and XTX Markets have also joined the fray to supply liquidity, although their role is largely limited to spot trading.

Kevin Kimmel, Global Head of eFX at Citadel Securities, said market-makers had to show "exceptional execution quality" so that banks -- who will still have the reputational risk of offering uncompetitive prices -- felt comfortable offering those prices to clients.

The newer entrants compete with banks on multi-dealer trading platforms, as well as offering outsourcing tie-ups so banks can use their liquidity.

While XTX recently launched an FX execution algorithm marketed to investors, banks and trading platforms, Citadel Securities has increased the number of white labelling partnerships it has with banks this year, according to a source familiar with the matter.

The firm's primary focus in recent years has been on algo liquidity provision, though it has also been involved in various other types of white labelling arrangements.

So what's next? Despite the recent growth, outsourcing in FX remains limited. But Vincent Bonamy, head of global intermediary services at HSBC, believes more and wider agreements are on the cards.

"The interesting part of this is the potential expansion into broader outsourcing among different players in the market," he said. "It's not only about distribution but (also) FX settlement and execution potentially."