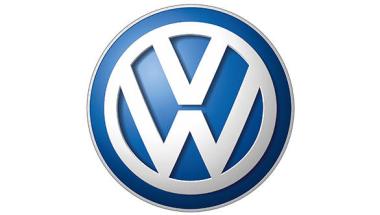 Volkswagen has officially revealed that its former CEO Martin Winterkorn was told about their EA 189 diesel engines being equipped with an emissions cheating defeat device back in May 2014.

Volkswagen made this announcement to defend itself against legal action from shareholders. The shareholders are of the view that the company has been misleading them by illegally withholding information pertaining to the emission scandal. Volkswagen has denied this and said that none of the top bosses knew about the extent of the scandal until September...