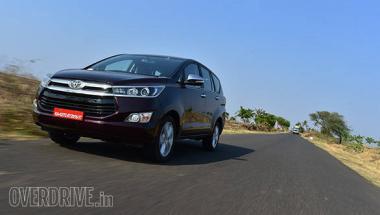 The Kerala High Court has passed a stay order for two months on the National Green Tribunal’s ban on the registration of diesel vehicles displacing 2,000cc or more. This order was passed by Justice PB Suresh Kumar after hearing a petition filed by Nippon Toyota. The petition stated that there were illegalities in the National Green Tribunal’s order, and it was passed without giving manufacturers a chance to...