The Gujarat government has exempted small cars and state transport buses from paying toll since August 15, 2016 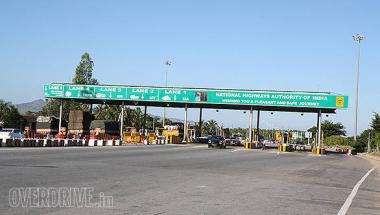 Earlier this month, the Chief Minister of Gujarat, Anandiben Patel had tweeted that small cars and state transport buses will be exempt from paying toll tax. She had said that this exemption will come into effect from August 15, 2016. As expected, this exemption was welcomed by small car owners in Gujarat. However, this decision could have severe repercussions for the  state government.

ICRA Limited has announced that this...