F1: Nico H¼lkenberg to switch to Renault Sport in 2017 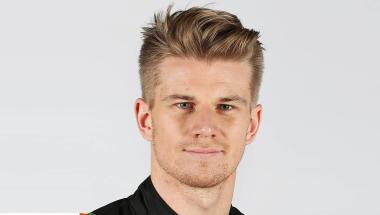 The Renault Sport Formula 1 Team has announced that Nico H¼lkenberg will join them for the 2017 season of Formula 1. An official Renault statement has indicated that H¼lkenberg has signed a "multi-year deal" with the team.

The 29-year-old German race driver made his F1 debut in 2010, and has competed in 111 F1 races thus far. The highlights of his career include a pole position upon his GP2 Asia Series debut at the third round of the 2008-09 season at Bahrain. He also took the GP2 title for ART Grand Prix in 2009. H¼lkenberg's more...