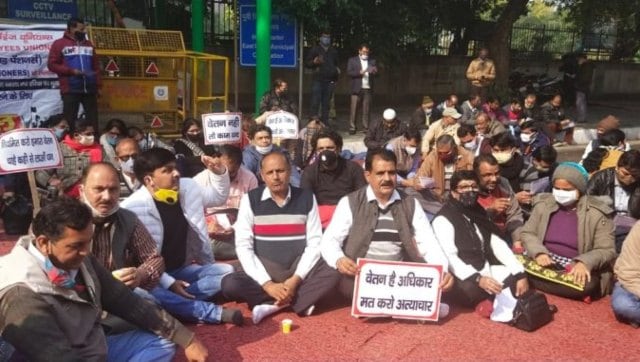 At the centre of the controversy is a complex and unresolved issue surrounding the finances of the Delhi government and the MCDs. 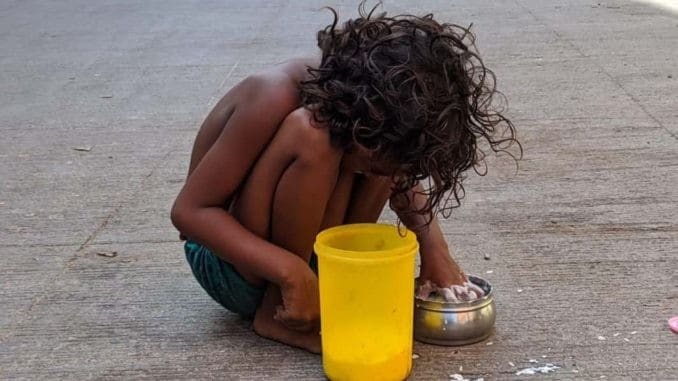 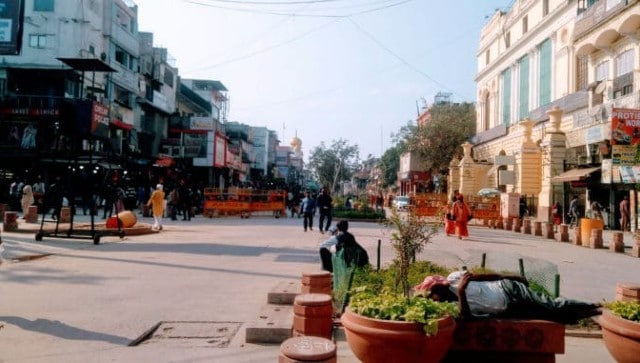 Construction workers hesistant to return to Delhi, fear another sudden lockdown and arduous journey back home

Though there is some construction activity at developmental projects abandoned after the lockdown, contractors say the guidelines about reduced workforce and social distancing has halted most activity 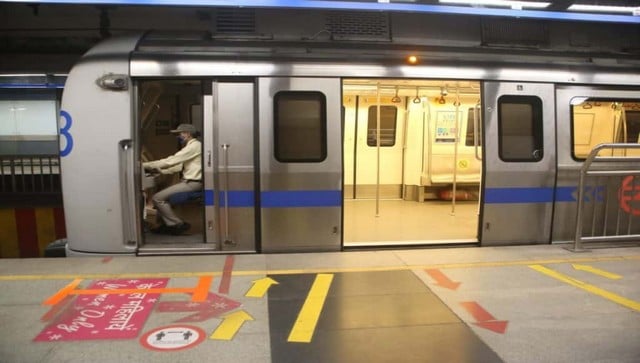 After a gap of more than five months and a week, metro stations and coaches of the National Capital Region will witness passengers willing to go through the restrictive, controlled and strictly enforced entry, travel and exit conditions 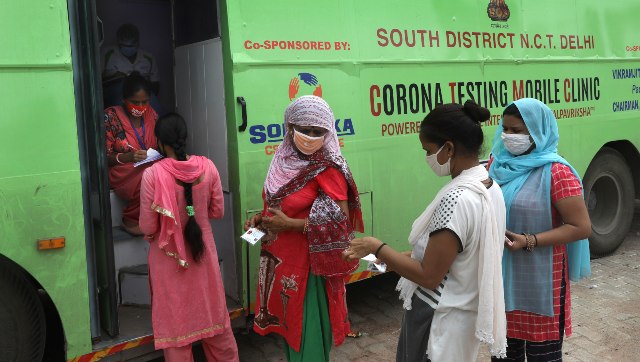 The effectiveness of online classes has also become a sensitive issue for school managements caught between government instructions and parental expectations. 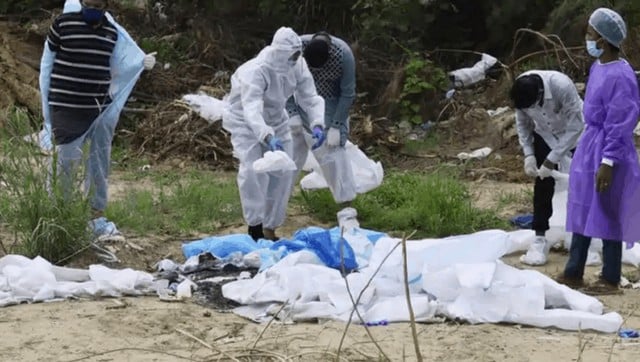 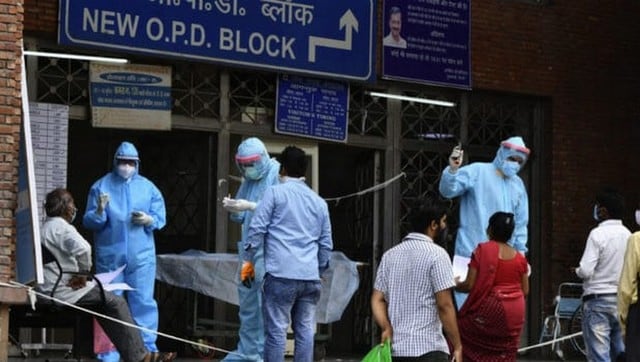 The surge in COVID-19 cases has stunned the Delhi government that was, till a few weeks ago, confident of its ability to manage the virus. At the end of May, it had even supported the idea of relaxing lockdown restrictions. It is the best of times and the worst of times for police around the country who have been ordered to enforce the prime minister’s nationwide lockdown, with images and videos of police behaviour, swinging from humane to violent playing out on TV screens and smart phones in every home. 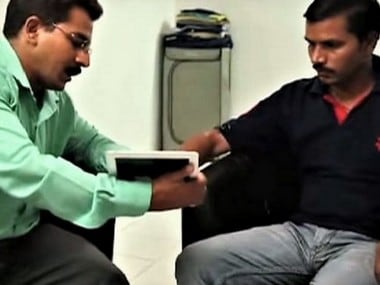 If perceptions indeed win elections, then AAP has certainly made a strong case among voters with its intentions and delivery of good governance at least in part 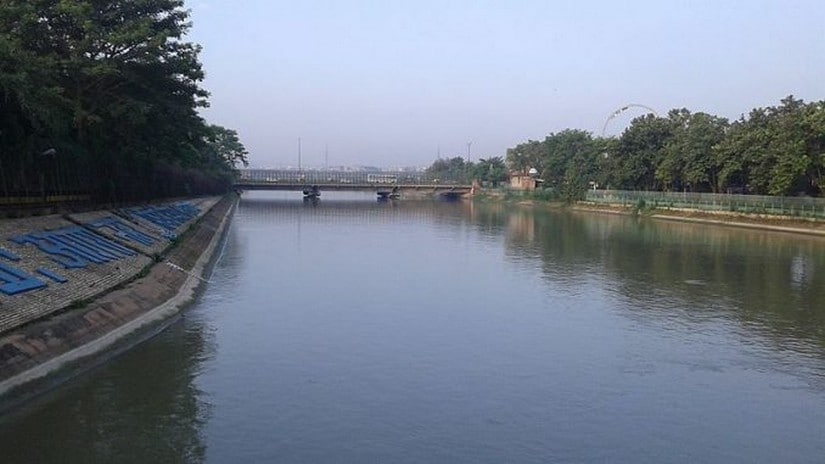 Supplying free water, especially to areas that had no supply, was one of AAP’s key promises when the party made its foray into politics. Across Delhi — from those living in small tenements to residents of big bungalows — everyone has benefitted, to some extent, from AAP’s promise to reduce their power bills. Ever since it came to power, for 49 days in 2013 and for five years in 2015, AAP, in its manifesto, had promised and claimed that it had reduced citizens’ electricity dues by 50 percent.