Venky Vembu attained his first Fifteen Minutes of Fame in 1984, on the threshold of his career, when paparazzi pictures of him with Maneka Gandhi were splashed in the world media under the mischievous tag ‘International Affairs’. But that’s a story he’s saving up for his memoirs… Over 25 years, Venky worked in The Indian Express, Frontline newsmagazine, Outlook Money and DNA, before joining FirstPost ahead of its launch. Additionally, he has been published, at various times, in, among other publications, The Times of India, Hindustan Times, Outlook, and Outlook Traveller. 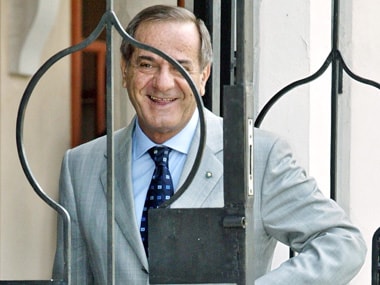 The man at the centre of the Bofors scandal is dead today, but countless other Quattrocchis still strut their stuff in the power capital of India, wielding enormous leverage over defence acquisitions - and walking away with big-money bribes. 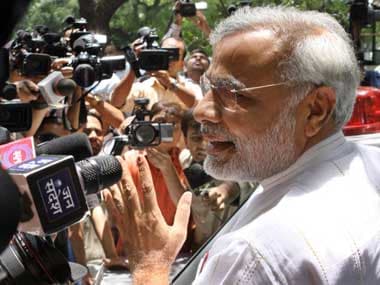 For someone who has scrupulously avoided public articulation on the 2002 riots, Modi has quite uncharacteristically dropped the ball in his first significant media interview, in which he addressed the riots. 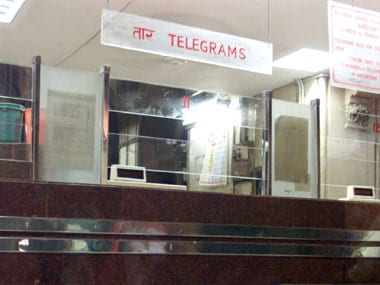 Ilavarasan's death is a sign of growing polarisation in TN 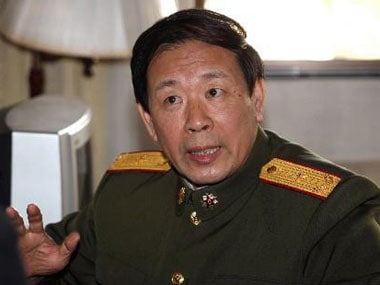 Chinese officials have dismissed Chinese General Luo Yan's tough talk against India as not representing the official view. But Luo frequently channels a hardline Chinese military view that is increasingly hard to dismiss. The UPA government's resort to the ordinance route to hustle the food security measure through is undemocratic and reckless. 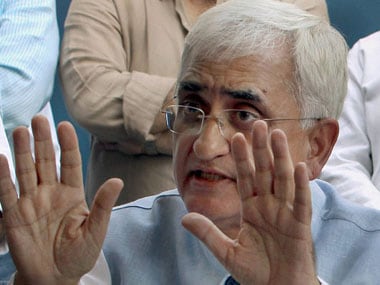 US surveillance: Why Salman Khurshid is not a hypocrite

Khurshid's words may have grated, but on most of the issues that define the Indo-US bilateral relationship, India has pretty much pushed back against US overreach. 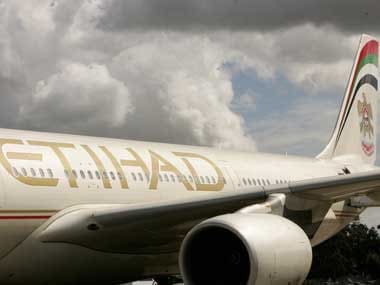 Jet-Etihad deal: How UPA govt has perverted its FDI policy

The UPA government's larger failing is that in virtually every case, it has taken a well-intentioned policy measure and perverted it with whimsical and reckless exercise of discretionary powers. Advani, Omar, and the cynical politics over Article 370

Cynical politics over the decades has dragged Kashmir into a fine mess today; a war of words that doesn't consider the historical narrative on the subject of Article 370 doesn't help heal Kashmir's wounds. 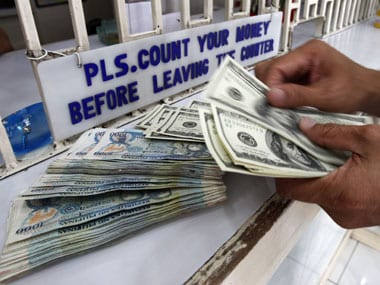 Hot money galore: Why prophets of economic doom are wrong

Virtually every one of the scare-mongering end-of-the-world predictions in recent years from the prophets of economic doom have turned out to be false. Perhaps it's time for them to shut up. 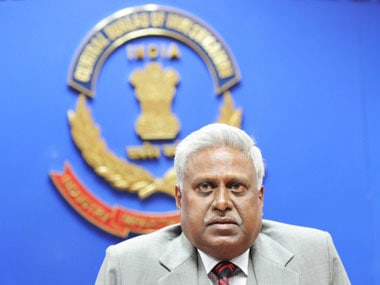 CBI autonomy: Why the 'caged parrot' can't be 'half-free'

The proposals that the Group of Ministers outlined for the CBI amount to taking half a step forward, but they don't insulate the CBI from political coercion or powerful enticements to which CBI officials have in the past proved susceptible. When people who go on a pilgrimage suffer grievous tragedy, it seems fair to ask: what is faith worth if it cannot buy insurance from heartbreaks? Rupee at 60: Why India is vulnerable to a 1997-style Asian crisis

A collapsing rupee, a soaring current account deficit, a flight of foreign investors... India escaped the 1997 Asian economic crisis, but it may find it harder to dodge the bullet this time around. How India, and other emerging markets, missed the bus

The failure of emerging markets, including India, to make the most of the conducive external environment of the past decade will extract a price in terms of future growth. 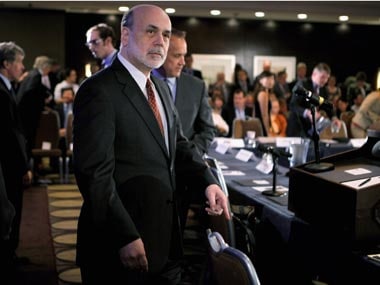 Best of policy options: What Bernanke's masterstroke has achieved

By deflating potential asset bubbles - which he had long been accused of inflating - while leaving Fed officials with sufficient policy options to either add or take away from the asset purchase programme, Bernanke has secured for the Fed the best of policy options. 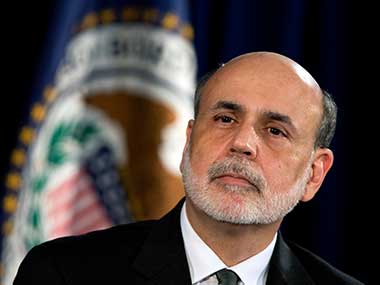 How Ben Bernanke 'saved the world' with easy money

By ignoring his critics and by proceeding bullheadedly with his unconventional monetary policy forumulations, Bernanke has won the intellectual argument for easy money policy when the economic situation warrants it. 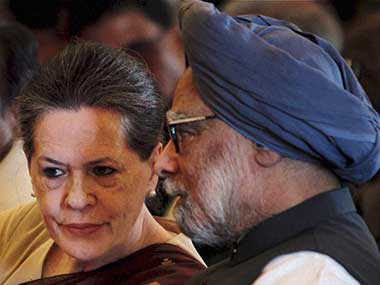 Cabinet shuffle: UPA has given up even pretence of governing

The UPA has lost the will to govern and is merely marking time until the next elections. But between now and then, if it doesn't ratchet up its administrative efficiency, it will have made the nation pay a tragic price. 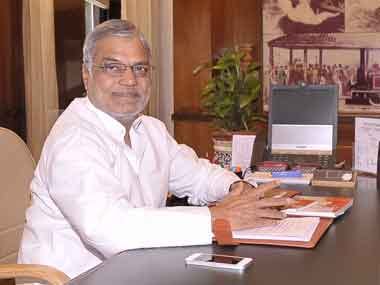 Why the Cabinet reshuffle is all about rewarding Sonia loyalists

Even as it presides over a troubled economy, a sliding rupee, and crippling policy inertia, the government is busy with its jobs-for-the-boys routine, rewarding loyalty. 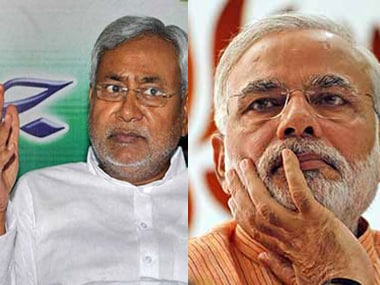 With JD(U) exit, BJP is past the point of no return

Any further dithering in naming Narendra Modi as the BJP's candidate will only mean that its loss of JD(U) as an alliance partner - and the likely loss of its foothold in Bihar - will have been in vain.