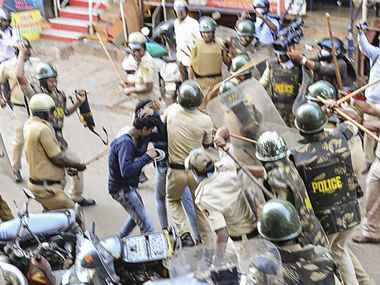 Charting history of Indian Muslims and the police: From British era to AMU violence, a story of injustice

The recent death of 22-year-old Rizwan Ahmad in the Ambedkarnagar district of Uttar Pradesh, allegedly due to police beating, merits a deeper exploration of the relationship between the police and Muslims of India The citizenship law is an attack on Muslim and Muslims have come on the streets to fight and safeguard their membership in Indian society, and it should not be appropriated into a BJP versus Opposition or Hindu-India versus Secular-India wrestling match. For all we know, most of the parties in the Opposition, whether national or regional, have contributed in squeezing Muslims to the margins. BJP is just going a step further and throwing us out of the margin we already were on.