The state mainly comprises of three communities: Meitei, Naga and Kuki. The three lived side by side for centuries and developed their heritage in parallel within their respective ethno-social boundaries. But today they engage in what can be loosely termed as tribal politics. 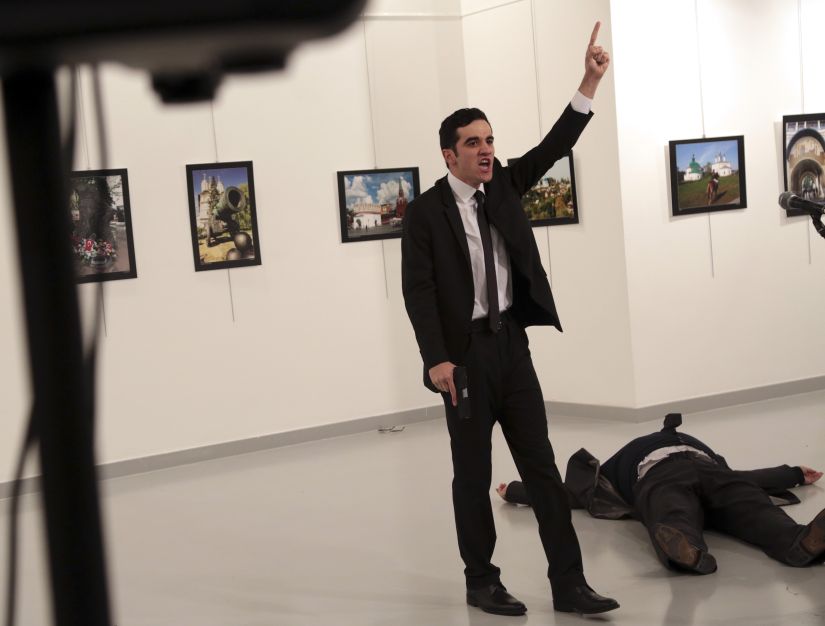 Newsroom diaries 2016: From Kashmir to Syria, a year in terror Jio MAMI 2016: 'My life is in my film Lipstick Under My Burkha,' says Alankrita Shrivastava

Director Alankrita Shrivastava's film Lipstick under my Burkha is slated to be showcased in Jio Mami festival on 26 October and we engaged in a chat with her to find out more about this anticipatory film. 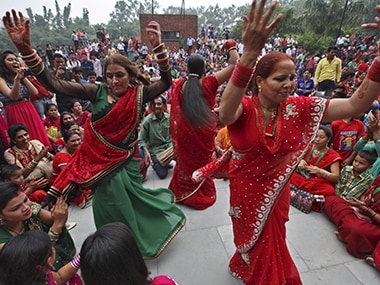 Karva Chauth: Why it's time for Indian women to leave this archaic and patriarchal custom behind 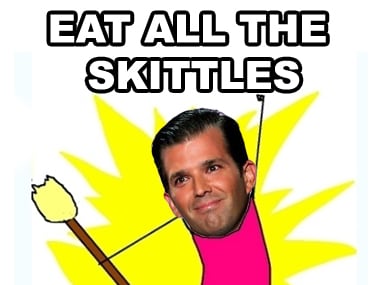 On Monday night, while world leaders commenced in New York to discuss immigration issues (amongst other problems) at the United Nations General Assembly meet, Donald Trump Jr, son of Republican nominee Donald Trump, took to Twitter to oversimplify the situation of Syrian refugees by comparing them to potentially dangerous Skittle candy. 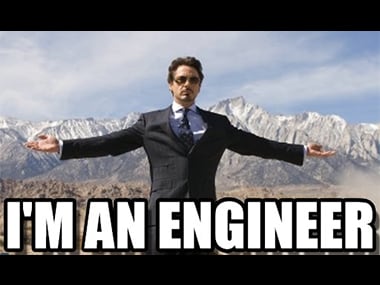 This Engineer's Day, I want to congratulate all those who are passionate about this field, after all they are going to build our 'futuristic' world. But I would also like to wish those engineers who are achieving excellence in other fields and pursuing education with a fervour.

The Butterfree Effect: How Pokémon Go is hurting 'religious sentiments' of Indians

On Wednesday a PIL was filed in the Gujarat High Court against developers of the location-based augmented reality game Pokemon Go, alleging it hurts religious sentiments of certain communities by showing eggs in places of worship. 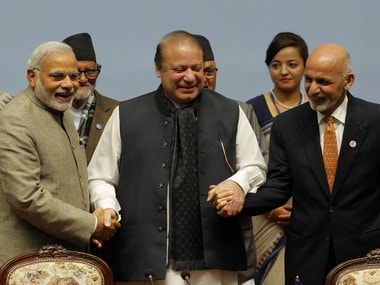 Why is Balochistan important? Let's revisit the tale of the Durand Line

On Monday, India's 70th Independence Day, Prime Minister Narendra Modi spoke from the ramparts of the Red Fort. In his lengthy speech, Modi signalled a hardening stance against Pakistan and raised the issue of Balochistan and Pakistan-occupied-Kashmir (PoK). All you need to know about Midsummer, Sweden’s most popular festival

On one of the longest days of the summer, Sweden celebrates Midsummer – a festival dedicated to eating, dancing, drinking and pagan rituals. What is racism? Only when discrimination is meted out against a coloured person? Merin Joseph isn't alone: What the media always gets wrong about women in power

On Sunday morning Merin Joseph, Assistant Superintendent of Police of Munnar, Kerala, woke up to a fine article — 10 most beautiful female IPS and IAS officers in India. Rehearse to the extent that you exceed psychology: Actor Jim Sarbh bares it all

"As an actor I am like a selfish child, sometimes I give into some pretty bad habits – like I am irresponsible and just like do whatever I like," actor Jim Sarbh talks about acting, directing and his first commercial film 'Neerja'.