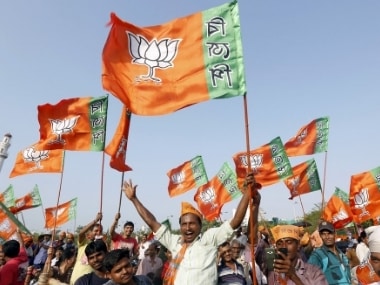 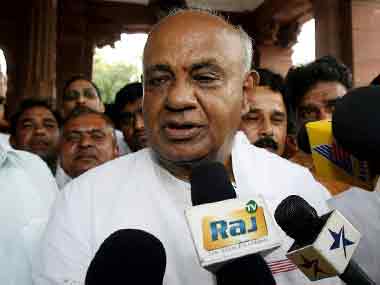 Deve Gowda, known as ‘Appaji’ in the family circles, has had to do a lot of tightrope walking to balance ambitions within the family. 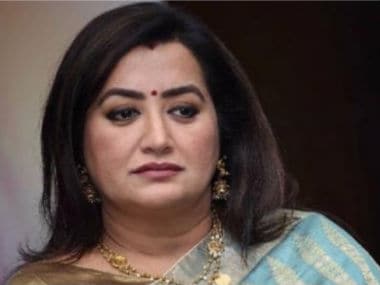 The election campaign of Sumalatha Ambareesh, an independent candidate supported by the BJP, is assuming the shape of a thunderstorm in the Mandya seat. 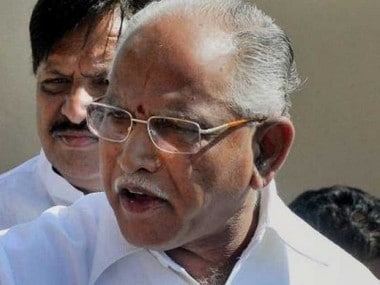 Ever since suffering the humiliation of being a ‘three-day chief minister’ after the May 2018 Assembly elections threw up a hung verdict, BS Yeddyurappa has been trying desperately to engineer defections from the Congress to regain power 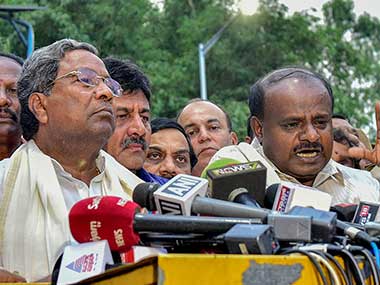 Seat-sharing talks for LS polls could increase Congress-JD(S) woes as HD Kumaraswamy, others push for their kin The Congress Legislature Party (CLP) met under the sword of disqualification of those who skipped the meeting. 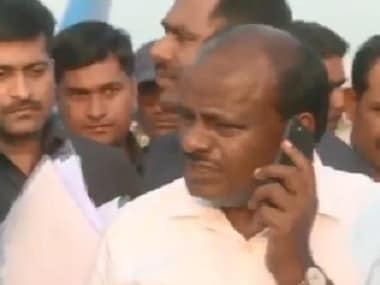 With the slogan '19 on 19', that is, to get 19 rebel MLAs to defect by 19 January, the BJP in Karnataka has begun its most serious attempt yet to dislodge the seven-month-old Congress-JD(S) coalition government. Five Congress MLAs and one independent have been holed up in a five-star hotel in Mumbai for the past few days, while three more rebels are spending time in New Delhi.

Karnataka by election results 2018: Ahead of 2019, BJP should focus on alternative strategies to replace BSY factor in state

As far as BJP is concerned, Amit Shah will be a worried man as the Karnataka by-elections have shown the ‘damage’ the Congress-JD(S) alliance can do in the coming Lok Sabha polls. He will also have to seriously ponder over lack of cohesion within the state BJP and Yeddyurappa’s inability to take anyone together. Whichever way these election results go, they are expected to help all three parties to fine tune their strategies for the mega fight in the April-May 2019 Lok Sabha polls.

Siddaramaiah and HD Deve Gowda — who have pledged to forget their past bitter relations and move on — are expected to hold a few joint campaigns, introducing new dynamics to the Karnataka bypolls