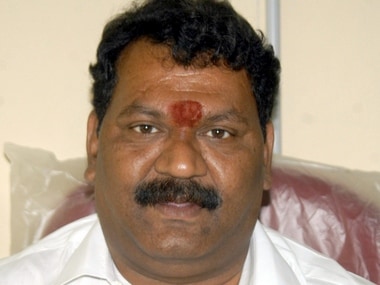 Om Sakthi Sekar was the first to state openly that “the party’s permanent General Secretary is and can be only Amma.” This was in the wake of late chief minister Jayalalithaa’s demise on 5 December, 2016 and the subsequent clamour by MLAs and party leaders for Jaya’s close aide and confidante VK Sasikala to take over as the General Secretary of the party.