In the aftermath of the Delhi riots, the AAP has suspended its municipal councillor Tahir Hussain from primary membership of the party. 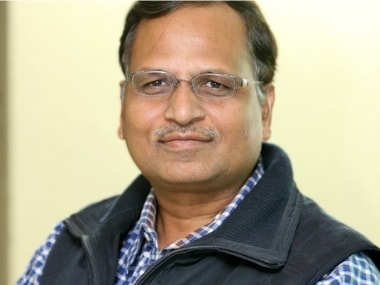 At the heart of the success of the Arvind Kejriwal-led AAP government are three key departments: Health, Power and the Public Works, all led by Shakur Basti MLA Satyendar Jain who helped the party fulfil its promise of bijli and paani and more Delhi polls about deliverability, not ideologies; polarising voters in response to AAP's development-centric pitch may not work for BJP

Brand Arvind Kejriwal has established direct and firm contact with Delhi voters' necessities and made the practice of politics a lot more ordinary; today, he appeals to even those voters who see no alternative to Narendra Modi’s prime ministership 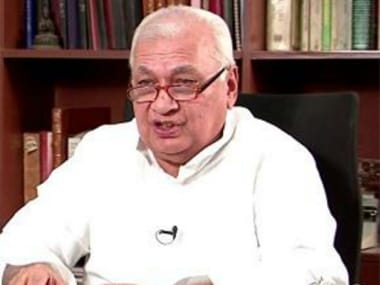 In Arif Mohammad Khan’s opinion, the ignorance of the subcontinent’s cultural history is often visible in its politics. E-cigarettes are handheld battery powered electronic devices which heat a liquid formulation — often containing nicotine — to create a vapour which can be inhaled. The abrogation of Article 370 prompted a series of protests in the national capital, essentially by all Left parties and students of central universities: Jawaharlal Nehru University, Delhi University, Ambedkar University and Jamia Milia Islamia. 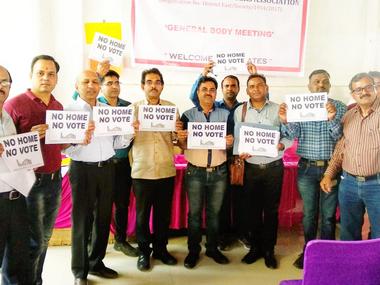 Individual cases such as the one involving Amrapali Group are reaching the Supreme Court because at the local level, the mechanism of checks and balances is not there. 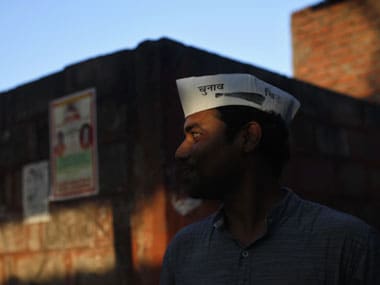 Despite losing grip on minority voters, AAP fails to reach out to disillusioned Muslim leaders in Delhi Congress

from a political standpoint, the Aam Aadmi Party should have used the opportunity to reach out to those disillusioned Muslim leaders in the Delhi Congress camp ,who were sidelined 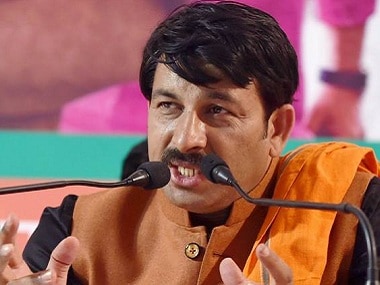 While Maithili’s rich literary past gets recognised, Bhojpuri, for the lack of a script, doesn’t get included in the 8th Schedule. Within the Delhi camp, Verma must worry about the steady rise of Kuljeet Singh Chahal. The Jat leader was picked by the BJP to strengthen its cadre in Delhi. He was appointed 'membership in-charge' of the party and was tasked with the responsibility of increasing the party's primary membership. The media is also to be blamed for instilling in Kangana Ranaut the desire to react and find sympathy, validation and admiration for whatever she spoke. Recently Union Minister Gajendra Singh Shekhawat and Delhi CM Arvind Kejriwal jointly laid foundation for a sewage water treatment plant in Delhi, showing once again what a Centre-state harmony can do for Delhi The rift between the party and its ideological parent is becoming clearer in the National Capital but might not influence BJP’s presence and rise in the region which is driven by celebrity faces. The incident in Delhi's Chawri area could be a political turning point. The Ballimaran constituency isn't dominated by Muslims. There's a substantial population of Hindus. In 2015, BJP's Shyam Lal Morwal got 23,241 votes from here while Hussain won 57,118. In 2001 alone, Delhi's population increased by 215,000 due to natural growth and 285,000 through migration. This puts a strain on water supply resources. Sardar Vallabhbhai Patel was a member of Jawaharlal Nehru’s cabinet, the first cabinet of Independent India. Without taking names, Modi read out a remark made by someone in the Congress: "One of the former Congress ministers (in the Rajiv Gandhi-led government) made a very shocking statement recently. He said other Congress ministers had remarked that it was not the job of the Congress to reform Muslims. 'If they want to lie in the gutter let them be,' is what the leader said." 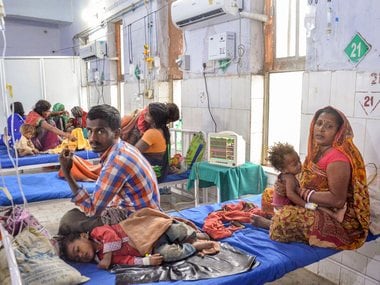 In India, Japanese Encephalitis has traditionally been the most important cause of AES and this has resulted in an overemphasis on parallel AES and JE surveillance. Residents and eyewitnesses reject that the Delhi tempo driver was assaulted because he was Sikh, stating petty violence over transport is a local occurrence in Mukherjee Nagar where the incident took place on Monday India has less than one percent blood reserve, yet a lot of donated blood is wasted due to poor practices and lack of awareness on componentisation