Was detained Kurdistan-bound Indian worker a victim of misguided paranoia?

The news of Alam’s detention hasn’t gone down too well with his employers in Kurdistan who have asked Alam to furnish a No Objection Certificate on his return, subject to which he will be allowed to re-join. Return my passport or take me to trial: Udayakumar

According to media reports that quoted sources in the immigration department, Udayakumar was stopped from going to Nepal because of a lookout notice against him issued by the Tamil Nadu Police. An expert speaks: What India should do to best deal with the Ebola scare

According to the Health Ministry, 9207 passengers have been screened for Ebola since 10 August by Airport Health Officers at Delhi, Mumbai, Bengaluru, Chennai, Trivandrum and Kochi. 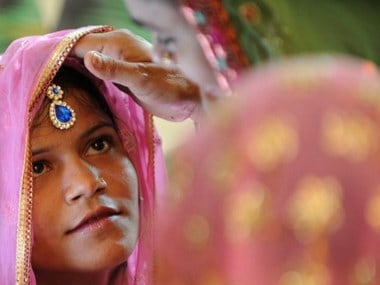 In land of honour killings, BJP’s 'love jihad' campaign is a death warrant

BJP's campaign against from ‘love jihad’, will only tighten the patriarchal grip on young women, says women’s rights activists from Uttar Pradesh. More than a month after the 11-member committee headed by retired IAS officer M P Bezbaruah submitted its report on the discrimination against racial attacks on members the North East community, the Centre continues to remain silent on its key findings. While there is consensus across party lines on the need to regularise, the handling of the process by successive governments has raised serious doubts about the political and administrative commitment to clean up the mess. 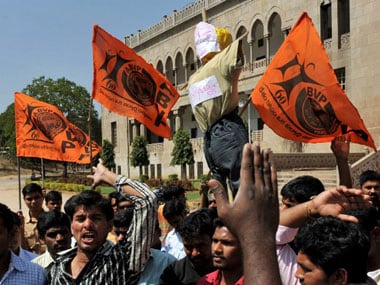 While promises are all well and good however, it will take a lot more than financial packages to convince the lakhs of the Kashmiri Pandit families who were forced to flee their homes. Experts on Delhi election: AAP is down but not out

Emboldened by the show of strength at its first public rally since the Lok Sabha elections at JantarMantar on August 3, the AamAdmi Partychief Arvind Kejriwalhas instructed volunteers to prepare for a December election. 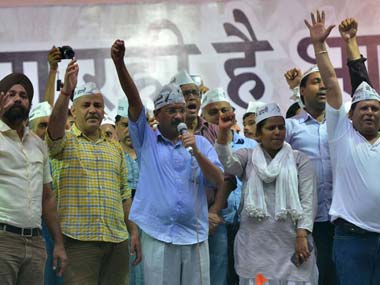 “AAP is an expert at spreading rumours. They want to confuse people of Delhi. And they want to believe that they are the Raja Harish Chandra of the political system and everybody else is corrupt,” said the Delhi BJP chief. Back from the brink, can AAP pull off a come-back in Delhi?

The Aam Aadmi Party in Delhi appears to have put the Lok Sabha debacle and its messy aftermath behind it and looks determined to make a come-back in the national capital. The public disclosure by JNU Students’ Union president Akbar Chawdhary and joint secretary Sarfaraz Hamid that a complaint against them has been filed with the university’s Gender Sensitisation Committee against Sexual Harassment (GSCASH) has elicited angry reactions on campus. Firstpost spoke to AAP senior leader and national executive member Anand Kumar about reasoning behind the party’s decision to abandon electoral ventures outside of Delhi and how it plans to counter an election-shy BJP. 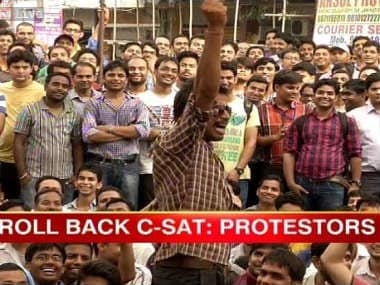 With CSAT-II, UPSC aspirant protesters say, representation of students from Hindi medium and social sciences backgrounds in UPSC has taken a big hit. Kejriwal says no to Haryana elections; state AAP unit hopes for a 'rethink'

The bruising the AAP received in the Lok Sabha elections seems to have put off senior leaders including party chief Arvind Kejriwal from electoral ventures outside of Delhi, at least for now. Does Vardhan have the political will to take on corrupt hospitals and doctors?

Speaking in Parliament on Tuesday on the doctor-laboratory nexus exposed by the sting operation, Vardhan, a doctor himself, said it had prompted him to write to the Medical Council of India "pointing out that the practice of accepting commissions is in clear violation of MCI’s Code of Ethics". 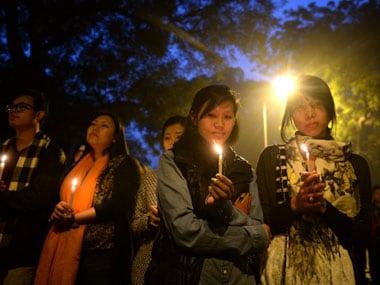 In a significant judgement, the National Green Tribunal (NGT) has asserted its powers to enforce environmental rights, clarifying that it has "the complete trappings of a civil court" and that its power of judicial review is "implicit and essential for expeditious and effective disposal of the cases". 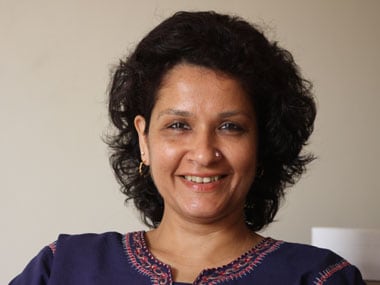 Need laws that speak for the vulnerable: Pinki Virani on passive euthanasia

Firstpost spoke to Pinki Virani about the Supreme Court’s call for a nation-wide debate on the passive euthanasia and whether there were sufficient safeguards in the 2011 Supreme Court judgment to prevent misuse.