Deepak Kabir was reportedly assaulted by half a dozen police officers who hit him with batons and rifle butts for trying to speak up for the arrested protesters. 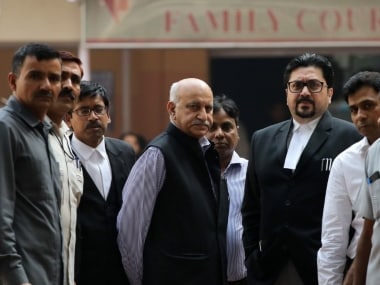 #MeToo in India: Speaking up against non-sexual harassment should be the next logical step for the movement

Are women in India dropping off the workforce because of bullying and bias? Speaking up about non-sexual harassment at work should be the most logical next step for the MeToo movement in India, and all over the world. In Bundelkhand, all villages are segregated into upper cast and lower caste sections The unpaved road leads to a haphazard colony of mostly makeshift and a few pucca houses in Uttar Pradesh’s Bundelkhand region. In the village of Deora in Jhansi district in Bundelkhand, Suman Devi’s family got money to build a toilet. But the money could not even cover the cost of a toilet pan