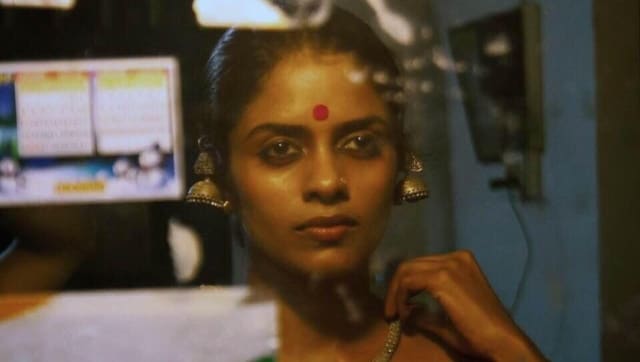 Kani Kusruti, on her own terms: Actress discusses how theatre shaped her craft, and why her social media is promotion-free

The work and achievements of many people go unnoticed every day. To be heard in the film industry, you need to be a certain type of celebrity or have a certain stature, says Kani Kusruti. Discovering Ramchandra Siras: Beyond pathos, knowing the AMU professor through his award-winning poetry

Anish Gawande talks about translating a poem by Ramchandra Siras, and what his story means in the larger narrative surrounding Section 377. Beyond the Kashish Film Festival controversy, members of Mumbai's queer community allude to a widening rift

The Kashish Film Festival row has brought to the fore differing opinions about whether Pride overlaps with political issues, as well as the discrimination that trans individuals face within the Indian queer community 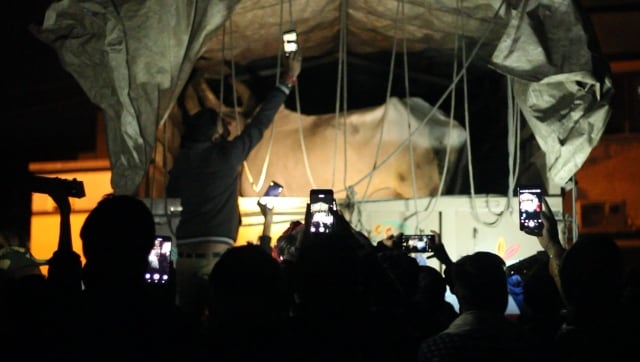 Danish Sait, a voice of the lockdown: Comedian-actor on his alter egos, developing a unique style and responding to critics

For his videos which satirise the conversations people are having during the lockdown, Danish Sait employs a number of personas and draws heavily on the vocabulary and obsessions of Bengaluru's residents. He also makes ingenuous – if sometimes bizarre – use of props, from cloth bags to his pet cat 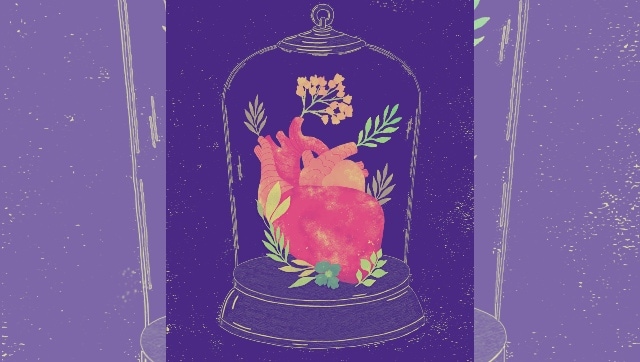 Bereavement, grief and mourning are complicated experiences. The pandemic has made them tougher to navigate

Though death has assumed a sort of omnipresence during the pandemic, we operate on the hope and belief that we will not be touched by it. The passing of a loved one undoes this hope. In Sindhustan, Sapna Bhavnani interviews people from the Sindhi community, and turned their stories into tattoos on her legs, thus becoming a human map of Partition.

Re-thinking productivity during the pandemic, countering a culture obsessed with being 'useful'

In a more well-adjusted world, we would not expect ourselves to be constantly productive during a pandemic. But our world is dysfunctional at best, and we need reminders about how we’re not working from home but rather "at home during a crisis, trying to work", to stop feeling disappointed in ourselves 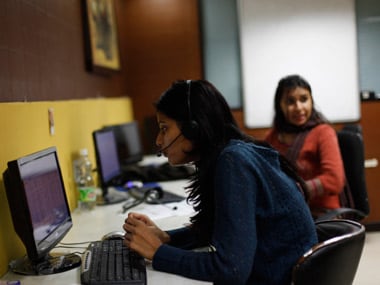 Ungender, an organisation that has been working on the implementation of the anti-sexual harassment act and other gender-centric laws at the workplace, is offering counselling on its Twitter account. Managing partner Pallavi Pareek outlines the ways in which women are discriminated against at the workplace, and why top leadership should be more empathetic to those who raise complaints

Inside 'Lovely Villa': The homes we build are witnesses to our lives

Lovely Villa, a housing complex in Mumbai built by architect extraordinaire Charles Correa, was more than just a building. It was a microcosm of a secular nation, a notion of ideal living, and a repository of memories past and future for its residents. Rohan Shivkumar and Avijit Mukul Kishore's documentary on it looks at how it represented making order out of chaos, both in the political and personal sense. A project titled Queering The Law, by the Vidhi Centre for Legal Policy, looks at the ways in which queer people can have better legal representation, in order to be able to better access the law and other civic institutions. It identifies laws that patently discriminate against the LGBTQ+ community, as well as ones that operate on the male-female binary, thereby invisibilising anyone whose identity does not fall within this binary

For a group of girls in Mumbra, playing football has helped challenge prevalent social attitudes. A documentary titled 'Under the Open Sky' depicts how these girls came to engage with the sport, the challenges they overcame, and what their reclaiming of public space means 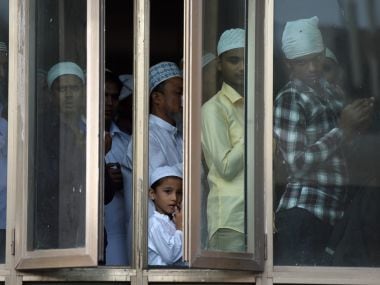 Over the course of this conversation with Firstpost, former Rajya Sabha MP Mohammed Adeeb explains how Uttar Pradesh turned into a communal battleground and why the Muslim community has little to no political representation in the state What happens at a pro-CAA rally in Mumbai: Chants about VD Savarkar, incendiary slogans and praise for Delhi Police

It took me 30 minutes to find this pro-CAA gathering, which was scheduled to take place at Churchgate station, and was later shifted to the Chhatrapati Shivaji Maharaj Terminus 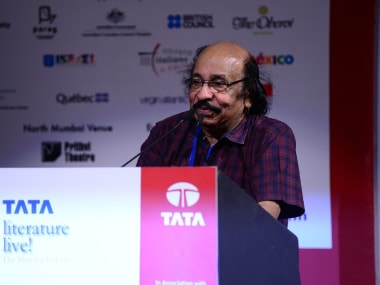 K Satchidanandan on his raison d'être: 'A poet needs to take sides; I am with those who suffer injustice'

Poetry is like breathing, it is the way in which I respond to myself, to nature and to the world around, says K Satchidanandan. A prolific translator, he is of the opinion that translation, by virtue of being a kind of writing in itself, teaches one about the possibilities and limitations of language. Two decades ago, actor Pankaj Kapur crafted an entire novella in all of four days. The central character was born the moment he put pen to page: her name would be Amma Bi, and she would live in an old Lucknow haveli. It begins its second life now as a novella published by HarperCollins and translated into English. Using the dastangoi format allows Gujarati thespians to explore those emotions — such as sorrow and anger — which cannot often be found in Gujarati theatre. Through it, they hope to raise awareness about lesser-known parts of the literary canon One Child Nation succeeds on two counts: It looks at the human cost of the one-child policy while portraying how the wounds resulting from it have barely healed, even as the Chinese government has moved on to a new kind of messaging — that of how two children are better than one, since the country has a shortage of young people now