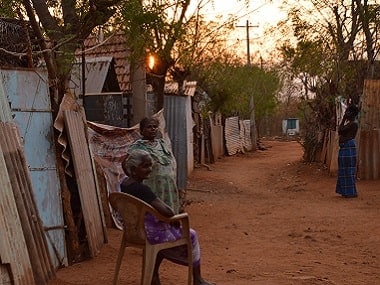 Having survived a civil war, Sri Lankan refugees in Tamil Nadu camps say they are prepared to battle coronavirus crisis: "Covid is only a new dimension to our suffering. We will not allow it to defeat us.” 300 km on foot in 30 days: Anthony Guruz's black and white drawings tell the story of a road less travelled

In attempting to recreate a significant incident from family lore, artist Anthony Guruz walked from Chennai to Nagapattinam along the East Coast Road — a distance of some 300 km — over a month. As he walked and encountered people, places and things, Guruz sketched. A series of black and white drawings now encode a visual story of that journey: poignant observations that Guruz would never have made, had he not walked the road as a pedestrian. Poet and filmmaker Leena Manimekalai, who has just finished the tenth hearing of the case filed against her on 7 March by Tamil film director Susi Ganesan (named by her), says the MeToo movement in India is an example of how the society consistently continues to fail the women. 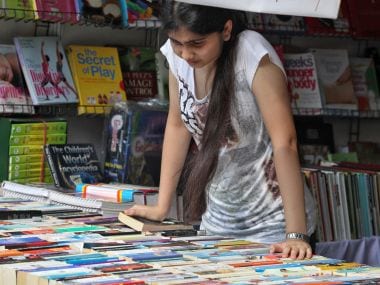 The ongoing Chennai Book Fair 2020 — a 12-day event organised by the Booksellers and Publishers Association of South India (BAPASI) — has run into rough weather after its launch on 9 January. Now in its 43rd edition, the CBF has seen participating writers and BAPASI embroiled in a row after senior journalist V Anbazhagan was prevented from displaying an “anti-government” book in his rented stall, and had a police complaint filed against him in this regard. From his mother’s reluctance to accept Ezhilarasi as her daughter-in-law, to his decision to send her off along the path of the wind, Perumal Murugan's 'Amma' is as social an account as personal. His Amma is a tough woman and will remain a lasting influence on him, and yet, in his book, Murugan does justice to the writer in him, by not allowing the magnanimity of her persona cover up for her shortcomings and limitations of being part of a patriarchal setup. He does not shy away from speaking about it, and on his ways of handling the issues that cropped up due to the contradictions that existed between them. Begum, an enigma: A multilingual play honours the woman who opened her arms and home to trans people

Freedom Begum seeks to bring the woman, who is believed to have helped both trans and working class people in Bengaluru, out of obscurity and anonymity. The play uses anecdotes of people who interacted with her, as well as the karagam and intense music, to paint a portrait of the woman, who disappeared amid mysterious circumstances Renowned Tamil writer Pathinathan clearly remembers the day he set foot in Tamil Nadu after fleeing his home in Sri Lanka in the summer of 1990. As a wide-eyed 16-year-old, he hoped to return home in six months after a bit of sightseeing. Little did he know that he would end up spending three decades in India, only to start from scratch on his return to Sri Lanka in 2019. 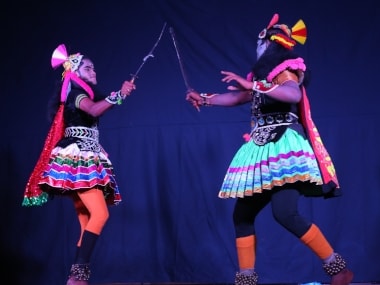 Theru Koothu: A Tamil street theatre tradition in danger of fading into oblivion has found a new lease on life

The slow decline of state patronage meant that Theru Koothu faded into oblivion, eventually forcing practitioners to take up menial jobs. Now, filmmaker Sankagiri Rajkumar is reinventing the art form by drastically reducing the performance time and introducing stories that weren’t originally a part of the repertoire. The exhibition, documenting the ‘astonishing labour that poor women put in every day of their lives and the gigantic – yet unacknowledged – contribution they make to national economy’ was first inaugurated in the winter of 2002 at a conference of All India Democratic Women’s Association (AIDWA) in Visakhapatnam.

In Tamil Nadu, a 400-year-old tradition of shadow puppetry struggles to survive

An ancient form of story-telling in Tamil Nadu, Tholpavai Koothu involves using figures made of goatskin to enact a story. Set up over fifty years back, the Sangam aims to propagate the ideals of leaders like Ambedkar and to create awareness among the oppressed. Then There Were No Witnesses: Ahilan’s poetry bears powerful testimony to Sri Lankan civil war

Almost through the thirty years of the civil war, Ahilan wrote poetry that now serves as witnesses to the various phases of war and its aftermath. Madurai's Central, in operation since 1939, is city's last surviving theatre to still use film roll

Madurai's Central Theatre continues to survive even as many others in Madurai have been closed down. 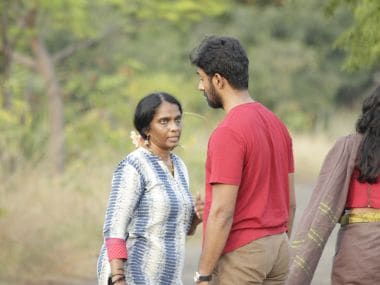 Dhamayanthi on adapting her short story Thadayam for the big screen: 'Wanted to explore women's choices'

With six short story collections and a novel to her credit, Dhamayanthi is a well-known name in Tamil literature. Now, she forays into cinema with an adaptation of her short story Thadayam. 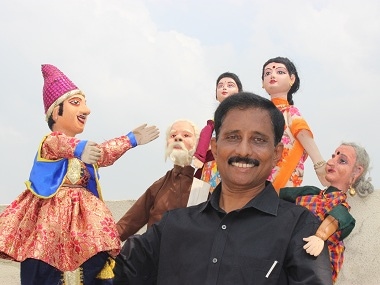 Bommalattam: How Kalaivanan is keeping an ancient form of puppetry alive through political messages How the South Indian Film Women’s Association is championing equal pay, opportunities for its members 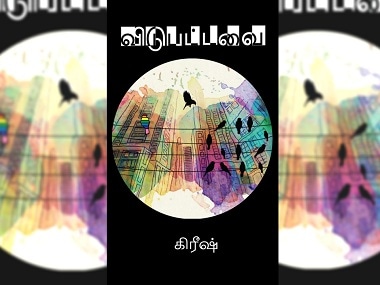 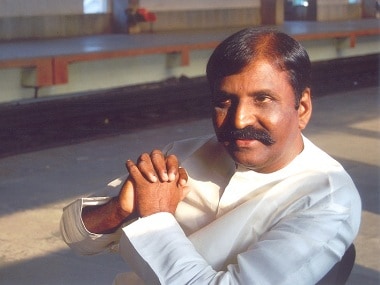 Vairamuthu on his political identity, being a poet in a film industry and working with Mani Ratnam

Vairamuthu speaks about his collaborations with Ilaiyaraja and AR Rahman, the Andal controversy and his friendship with Karunanidhi | #FirstCulture How an organisation called Evidence is fighting against 'honour killings', by aiding victims in legal cases

Evidence's Founding Executive Director Kathir @ Vincent Raj talks about the complexities of honour killing cases, and the strong hold that caste continues to have on the people of Tamil Nadu | #FirstCulture