With BJP surging in Telangana, expect party to intensify anti-KCR campaign, make use of lessons from Bengal

With the NDA not in the need of any fresh allies, the BJP is plannnig to corner KCR over his Muslim appeasement politics in Telangana; KCR's embracing of AIMIM is likely to be the main political plank of BJP in the coming days 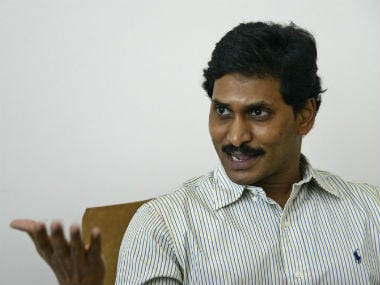 The biggest electoral strategic mistake Naidu did was to reduce the electoral discourse into a personality fight between him and YS Jaganmohan Reddy leaving aside the issue of development. People voted for him in 2014 as he was seen as a symbol of development and governance. But, the poll battle turned into an ugly and acrimonious personal rivalry between Naidu and Jagan. TRS targets winning 16 out of 17 Lok Sabha seats from Telangana, leaving one for its ally AIMIM. 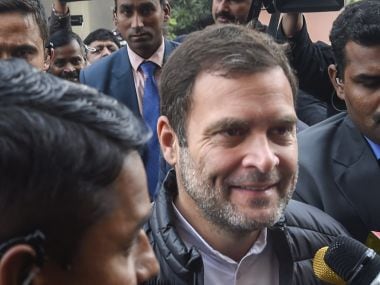 KC Deo's exit freezes Congress' hopes in Andhra Pradesh; Rahul Gandhi may find it easier to ally with TDP than to revive party

According to party sources, the Congress high command has realised that the party's revival in Andhra Pradesh for the upcoming Assembly polls is not in the realm of possibility at least for 2019 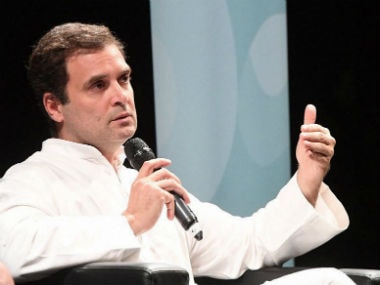 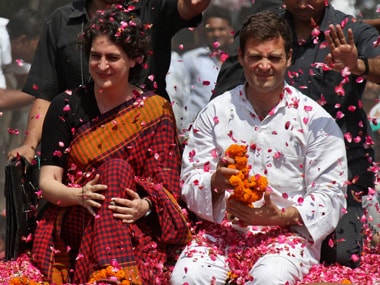 BJP quick to criticise Priyanka Gandhi's appointment, but will it question its own allies on dynastic succession?

The induction of Priyanka Gandhi into the Congress leadership is a belated but an obvious move by the party. The TRS' strategy is clear: Openly embracing the YSR Congress and forgetting the bitterness of the movement for a separate state. The timing of the Narendra Modi government's announcement of the proposed quota formula is certainly a matter of suspicion. KCR, through his proposed non-Congress, non-BJP front, wishes to create a space for himself in national politics after putting in place a firm succession plan back home. The Congress did not anticipate such an adverse outcome as the TDP in alliance with the BJP won 15 seats and stood second in many in 2014 when the Telangana sentiment was at its peak. KCR calls for non-Congress, non-BJP regime: Assembly Elections 2018, TRS' political past show how unlikely this is

After TRS' landslide victory in Telangana, KCR called for a 'BJP-mukt' and 'Congress-mukt' India. 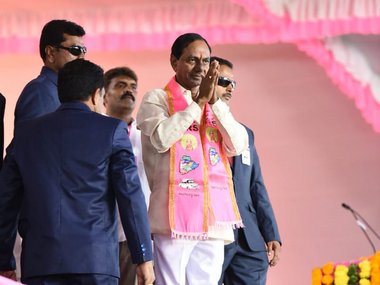 Telangana Assembly Election results 2018: Despite the politics of polarisation led by Yogi Adityanath and Amit Shah, BJP failed to make any significant impact on the fortunes of TRS which is heading for a landslide victory in the state Assembly election 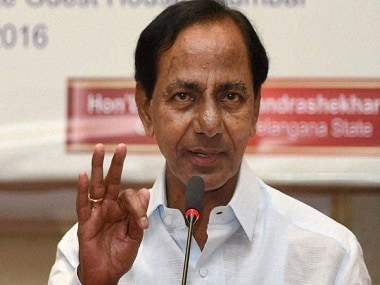 Narendra Modi's election speech was primarily aimed at carving out a political space for the BJP in Telangana independent of the TRS and the Congress. 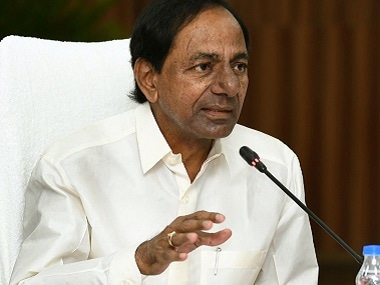 Telangana polls: TRS aims to use an eight-point election strategy to counter challenge posed by Mahakutami

Telangana chief minister K Chandrashekar Rao (KCR) is embarking upon a comprehensive electoral strategy to frustrate the efforts of his rivals. TDP chief Chandrababu Naidu has emerged as the new messiah of Opposition unity. However, he has a long history of political somersaults.