Sandip Roy and Lakshmi Chaudhry are Firstpost editors. They take a wide angled view on society, popular culture and books, offering counter-intuitive views on a wide range of subjects. Chaudhry has worked and written for a number of publications both in the United States and India, including Salon, the Nation, Wired, Vogue, Elle and Open magazine. Roy is also a commentator for National Public Radio in the US, and has written for Huffington Post, New America Media, San Francisco Chronicle, India Abroad among others.

articles by The Ideas Blog Love, sex and the dhoka of pushing the envelope in Bollywood

No sex please, we're Indian. That old saying has gone out of the window in Bollywood. Indian cinema is stripping down and getting to business. But does that mean it's all grown up now? The corruption gene: Are Indians culturally wired to be corrupt?

We often say corruption is a cancer on our society. What if this is literally true? Have the very same cultural traits that define us – and even enable us to rise and shine – produced a cancerous growth of venality and greed? 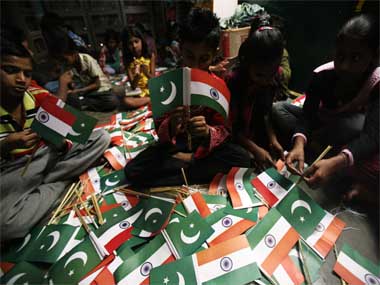 Can India and Pakistan live together peacefully? But Mani Shankar Aiyar reminds us that the current European Union would have sounded as impossible hundred years ago. Polite, engaged, charming, with a dash of un-fake humility, Khan seems the very antithesis of anyone’s idea of a rule-breaker. 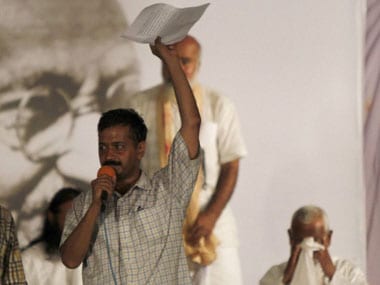 Arvind Kejriwal: 'Anna is not India. India is not Anna'

A whooping, hollering audience cheered both sides, as Arvind Kejriwal and his fellow RTI activist Shekhar Singh went back-and-forth on the virtues and follies of the Hazare movement. 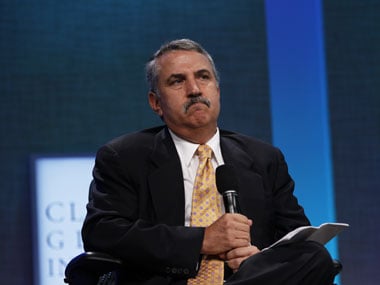 What ails America: Tom Friedman's diagnosis of a superpower in crisis

What do you get when you put globalisation's biggest cheerleader, Thomas Friedman on the same stage as India's most articulate left-leaning intellectual, Pratap Bhanu Mehta? A surprising absence of disagreement. 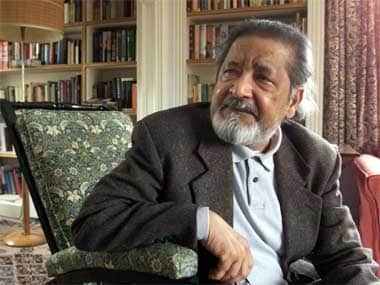 What writing can do that nothing else can: Naipaul

If there is a grand old man of letters at the Goa Thinkfest it's undoubtedly VS Naipaul. When he appeared on stage, chatting with Tarun Tejpal, he was in a kindly grandfather mode, happily playing a twinkling indulgent Yoda to Tejpal's Hans Solo. It was a different Nitin Gadkari on view in Goa — funny, relaxed and charming, he revealed his softer side. 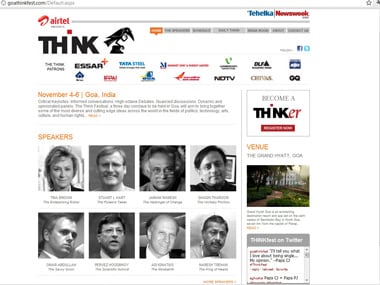 Siddhartha Mukherjee on Steve Jobs: His death was a failure of imagination

A five star line up of authors, intellectuals, biz tycoons, actors, politicians and more have gathered at the Grand Hyatt in Goa as part of Thinkfest. Cold-shouldered by the Bollywood elite, America's most famous skank discovered there's a new power equation between India and Hollywood celebrities. But in one unintended way, she also proved that we remain sad little wannabes, after all. 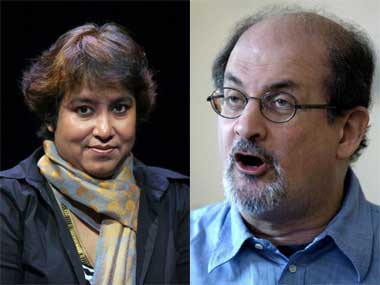 A young woman commits suicide after she is dumped in real life and then re-dumped on Facebook. Salman Rushdie and Taslima Nasrin have a catfight on Twitter. What's it about the social network that unleashes the inner jerk in us? 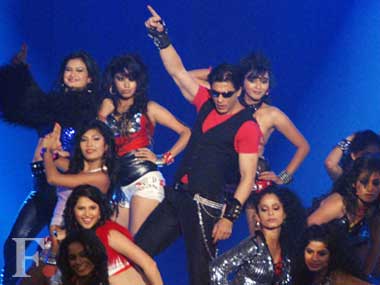 Enough with middle aged stars playing college kids. Enough with heroes who think as long as they have a six pack they can pull off a romance with a heroine, a generation younger. Middle age is just a number. Embrace it. The importance of being Mallika Sarabhai

Her detractors say Mallika Sarabhai should just shut up and dance instead of spewing accusations against Narendra Modi. But Mallika Sarabhai was never very good at shutting up. And attacking her personal life isn't going to make her go away either. India's most desirable menage-a-trois: Simi, KJo and the pink elephant

When Karan Johar showed up on Simi Garewal's Most Desirable, everyone wanted to know whether she'd pop the big question. She did. He answered. But the real fun comes in reading between their lines. 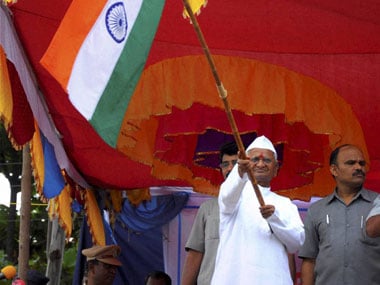 For Team Anna: Five lessons from California about direct democracy

Recall and Reject sounds kick-ass. Direct democracy - who could argue with that? But people power doesn't always work the way we imagine it to. Team Anna should just ask the people of California. 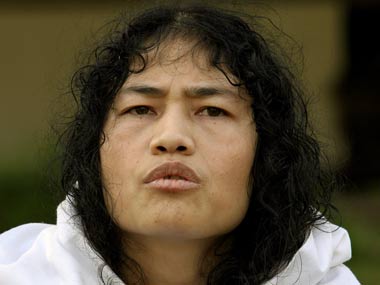 A Bollywood-sized romantic melodrama is unfolding in Imphal and it raises an interesting question: Does a human rights activist on a decade-long hunger strike have the right to fall madly, unwisely in love? Jag Mundhra became famous in Hollywood for his lingerie-and-lust movies like Night Eyes and Sexual Malice. But then he decided to re-invent himself with a little help from the likes of Nandita Das and Aishwariya Rai. 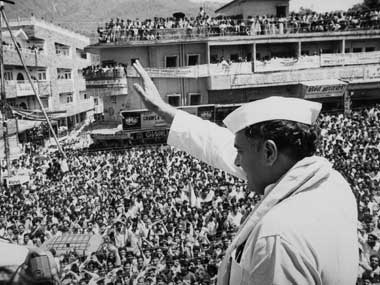 Why is Karunanidhi getting a pass in the Rajiv killers' case?

In a country where the hint of dissent can get Arundhati Roy threatened with sedition charges, how do major political parties get away with cozying up to men convicted in the assassination of a former PM?