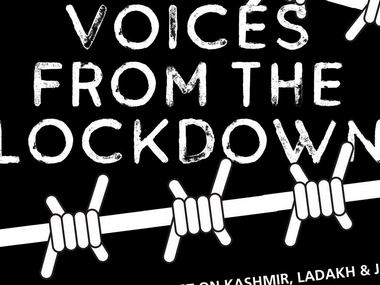 Rehbar narrates how women are in despair and are left to fend for themselves because their family members are under arrest. Besides, the Valley being a strife-torn region, there are many families that constitute only women. 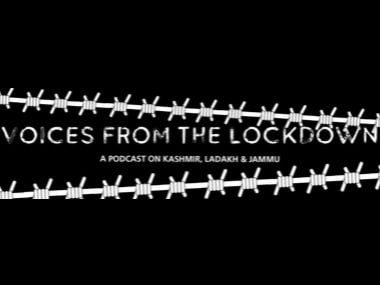 Podcast; Voices from the Lockdown: Kashmiris stay indifferent to State's outreach, call restoration of post-paid services 'too little too late'

Voices from the Lockdown is a Firstpost podcast that aims to bring to the fore voices from Kashmir, Jammu and Ladakh in the face of restricted communication channels in the state Podcast; Voices from the Lockdown: 'Never before', say Kashmiri journalists about reporting under communication blockade since 5 August

The 5 August announcement to abrogate Article 370 and downgrade Jammu and Kashmir into Union Territories came with massive curbs — all of Kashmir was shutdown with huge deployment of the armed forces along with a 100 percent clampdown on communications — no landlines, no mobile services, no internet. Podcast; Voices from the Lockdown: Losses to Kashmir economy due to communication shutdown cross Rs 5,000 crore

The communication blockade imposed in Jammu and Kashmir entered its 70th day, even as restrictions on civilian population continued. The Kashmir Chamber of Commerce and Industries has estimated that the losses caused to the economy due to the lockdown has crossed Rs 5,000 crores.

Podcast; Voices from the Lockdown: Division of J&K splits Ladakh down the middle as Leh, Kargil regions have different aspirations

While the situation in the Kashmir Valley continues to be grim, neighbouring Ladakh is in the middle of a crisis of its own

This new Firstpost podcast—which drops at 8 am every day — entitled Voices from the Lockdown seeks to explore the ground realities in Kashmir, Ladakh and Jammu through conversations with journalists and experts from the Valley.

This new Firstpost podcast—which drops at 8 am every day — entitled Voices from the Lockdown seeks to explore the ground realities in Kashmir, Ladakh and Jammu through conversations with journalists and experts from the Valley. 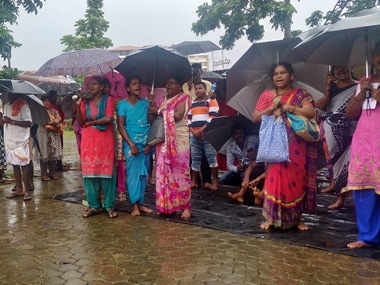 'We ask for land, we get kotta pikas (waste land), if we ask for food, they give us a plate' — a member of the Koraga community described their interaction with authorities in this manner.

Sadhvi Pragya's candidature was seen by many within the Sangh as an experiment to test the limits of a country, which is in the process of a churning — a process which rests on the imagination of the Hindu Rashtra. 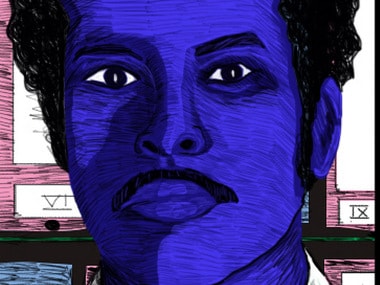 Since socio-political polarisation along the lines of religion emerged in Coastal Karnataka, the Indian National Congress was seen as catering to multiple interests. There were leaders from Christian and Muslim communities such as Oscar Fernandes, Margaret Alva, UT Fareed and BM Idinabba and leaders from lowered castes such as Janardhan Poojary, Veerappa Moily and Manorama Madhvaraj. 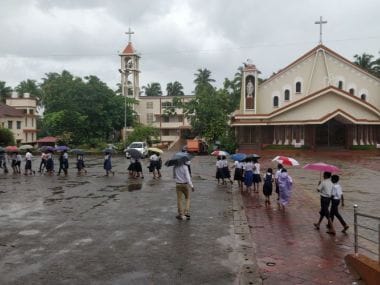 South Karnataka has a different side to offer everybody. For the occasional tourist, it brings forth images of the pristine coastline. For a historian, Karavalli is a treasure trove, with the expanse left by successive rulers and colonial governments. Even better for oral historians, as the majority, Tulu speaking population of this region believes in deities rooted in their past, the stories of whom have been passed on from generation to generation. 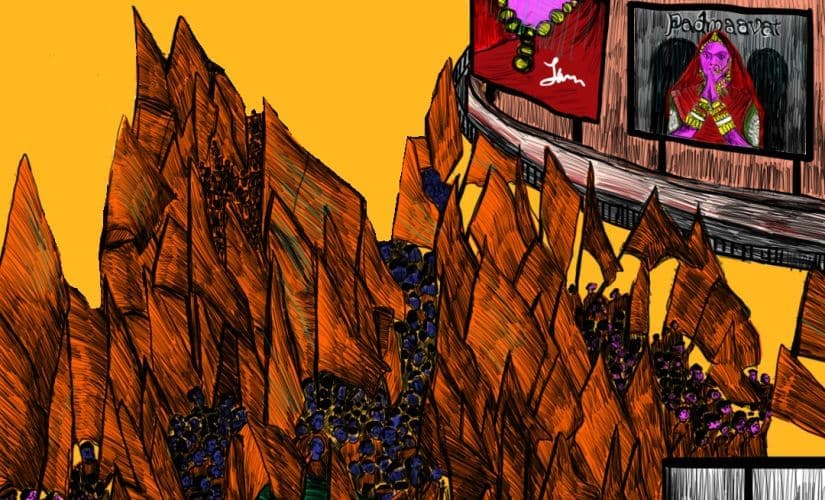 How coastal Karnataka was saffronised; part 15: VHP strengthens after Hindu Samajotsav; newborn BJP distances from Sangh ahead of 1984 polls

The Hindu Samajotsava is a yearly show of strength of the Sangh Parivar in Coastal Karnataka. The first such rally was held in Mangalore in April 1981 when Alva was serving his term as the district president for the Vishwa Hindu Parishad (VHP). The theme that year was 'unity of Hindus.' How coastal Karnataka was saffronised; part 14: RSS uses religious festivals to embed sense of Hindu identity in locals, widen its base

Till the 1970s, RSS didn't have a strong mass base in urban coastal Karnataka. The organisation remained Brahmin-centric, with most leaders belonging to the Goud Saraswat Brahmin community How coastal Karnataka was saffronised; part 13: Under Deoras, Sangh widens base in Dakshin Kannada, ramps up support from lowered castes

The Sangh, by now, had made its political entry into coastal Karnataka by winning the Municipal Corporation elections in Udupi. At 28, VS Acharya took charge as the youngest ever Municipal Commissioner. He later emerged as one of the most significant politicians for the BJP, going on to become the Home Minister of Karnataka in 2008. But this decade was not his to shine. The manner in which oral narratives have been altered across Dakshin Kannada to fit narrative of religious forces. The most recent entrants to have altered the local history of Coastal Karnataka are the Nagpur-born Rashtriya Swayamsevak Sangathan. 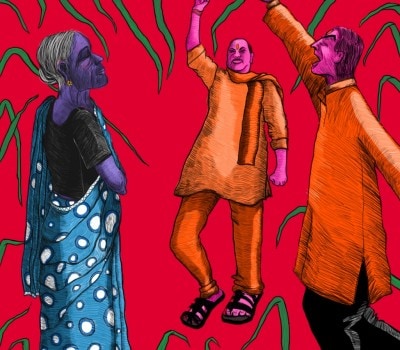 Only with the coming of the Sangh and its projects like 'Hindu Samajautsav' and 'Ittiga pooja' were these spaces revived to operate as another space from where the Sangh could further expand their base. Despite the Sangh's best efforts, its politics had few takers in Coastal Karnataka as up until then — the Tulu identity was more powerful than the 'Hindu' identity. The support for Hindu mobilisation remained mostly in the urban areas and small towns of the region such as Mangaluru, Ullal, Udupi, Puttur, Sullia, Karkala, Moodabidre, Ujjire. The culture of flag wars at the port isn’t more than two decades old. It started after the Surathkal riots of 1998, in which the Sangh played a major role. The violence which put the region under a 12-day curfew left six Muslims and two Hindus dead. The flags on the mast of fishing trawlers docked at Bunder mark out the communal faultlines that today define Coastal Karnataka.