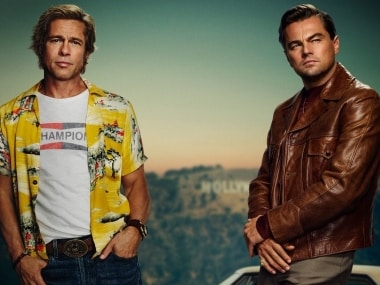 Cannes Film Festival 2019: Why inclusion of Tarantino's Once Upon a Time in Hollywood in the lineup is ideal

What makes the prospect of Once Upon a Time in Hollywood more enticing is how exactly 25 years ago, Tarantino’s Pulp Fiction won the filmmaker his first Palme d’Or NTR, A Biography: This account of Telugu matinee idol-turned-politician's life is a must-read

Pitched as the first-ever biography of NTR in English, K Chandrahas and K Lakshminarayana’s NTR, A Biographyruns over a mammoth 600 pages and barely leaves anything about the iconic star behind. 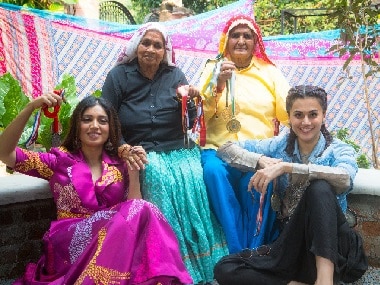 Saand Ki Aankh should have cast women closer to its real-life characters' age, instead of Taapsee and Bhumi

Imagine a Neena Gupta opposite a Shabana Azmi, Surekha Sikri or a Hema Malini portraying Shooter Dadi and her sister-in-law instead of opting for the conventional approach — prosthetics and makeup on younger actors.

Post The Tashkent Files, it would be fascinating to see similar projects on Anuj Dhar’s India's Biggest Cover-up and What Happened to Netaji. 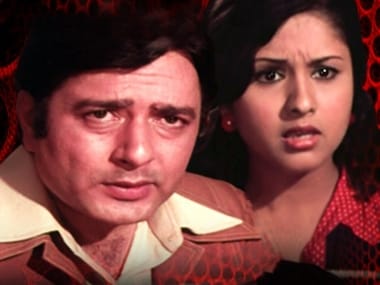 The meandering screenplay fails to seamlessly string the narrative and a few things being stilted to the extent of hilarity notwithstanding, Aafat is thoroughly enjoyable. T 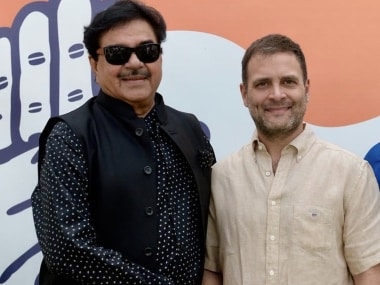 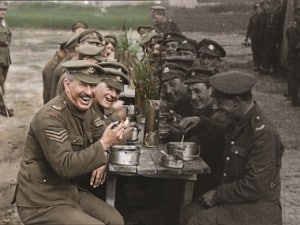 The $71.3 billion Disney-Fox deal has ushered in a new phase of media consolidation and also brought down the number of big Hollywood movie studios down to five — Warner Bros., Sony, Disney, Universal, and Paramount. Kangana Ranaut is a perfect pick to play Jayalalithaa in Thalaivi; both women have led trailblazing, unapologetic lives

Like Jayalalithaa, Kangana Ranaut has also had a fair share of rivalry, bitterness, animosity and, dare one say, all-consuming vindictiveness directed towards her. 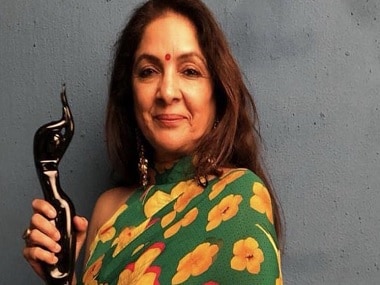 Filmfare Awards have taken a giant step back by 'compensating' Ranveer Singh and Ayushmann Khurrana with the Critics' Choice award this year. Kader Khan’s dialogues in Jackie Shroff-starrer Angaar were a slight departure from his usual flourish, as seen in his iconic lines that he wrote for Amitabh Bachchan. 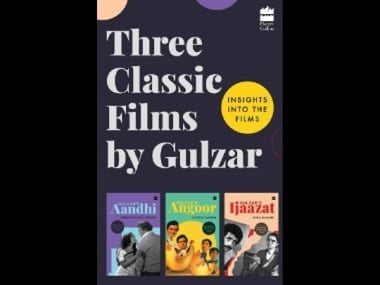 Three Classic Films by Gulzar: New book serves as an initiation into filmmaker's universe, and his cinematic journey

The recently released Three Classic Films by Gulzar (HarperCollins, 2019) manages to pick up three films — Aandhi, Angoor, and Ijaazat — which on their own might not be at the very top of any ‘best of Gulzar’ lists, but stand out as great singular examples of the legendary artist’s oeuvre and also encapsulate Gulzar’s cinema, in more ways than one. 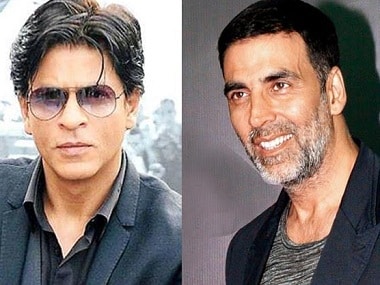 Uri: The Surgical Strike made more money in its second weekend than its opening weekend which stands as an example of how potent word of mouth can be Pakistan bans release of Indian films in the aftermath of Pulwama attack; what are they going to watch now? 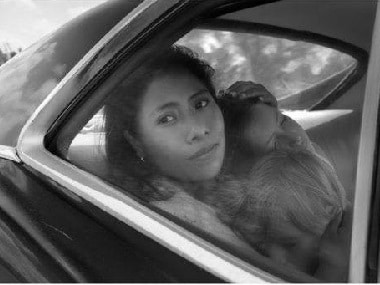 Oscars 2019: How Alfonso Cuaron made history with Roma, by cranking camera for his directorial

Alfonso Cuarón thought it would be better to trust his own self to translate his vision unto the screen, hence the decision to shoot Roma himself 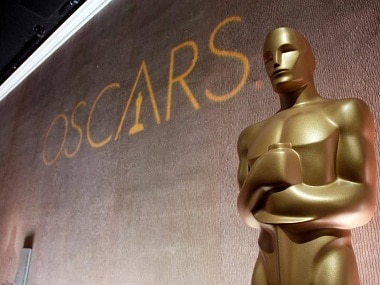 The Academy will present four awards off-air to save time — but they need to honour art, not the ratings

If the Academy believes that such shenanigans will help regain viewership it couldn’t be further away from the truth.

Womaniya to Saand Ki Aankh: Sparring over a film's title isn't a new phenomenon in Bollywood

Kashyap might be better off by moving on and not giving into Nandy’s demands but one can’t really say much about the new title Saand Ki Aankh and how it will help the film's cause.