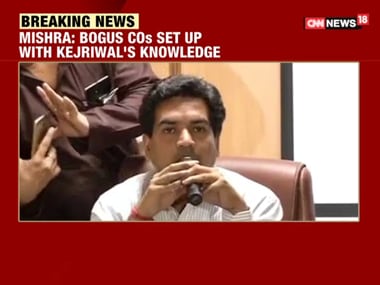 Vinod Khanna appeared in 140 films since his debut, and is best remembered for his performance in Mere Apne, Mera Gaon Mera Desh, Amar Akbar Anthony, Qurbani, Dayavaan and Jurm. 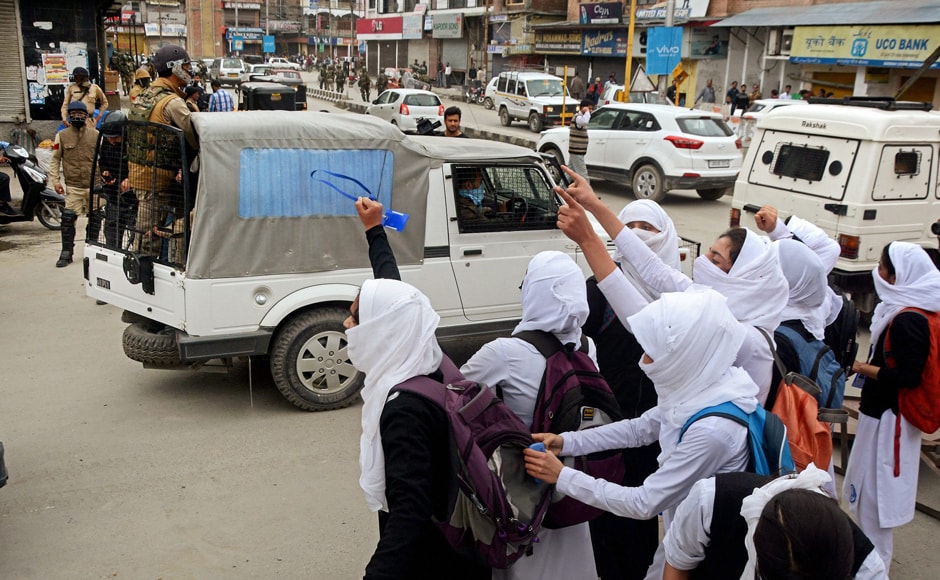 Prime Minister Narendra Modi on Sunday inaugurated the country's longest road tunnel that links Kashmir Valley with Jammu by an all-weather route and reduces the distance by 31 kms. Students and teachers of Delhi University, JNU and Jamia during their protest march against ABVP at North Campus in New Delhi on Tuesday. 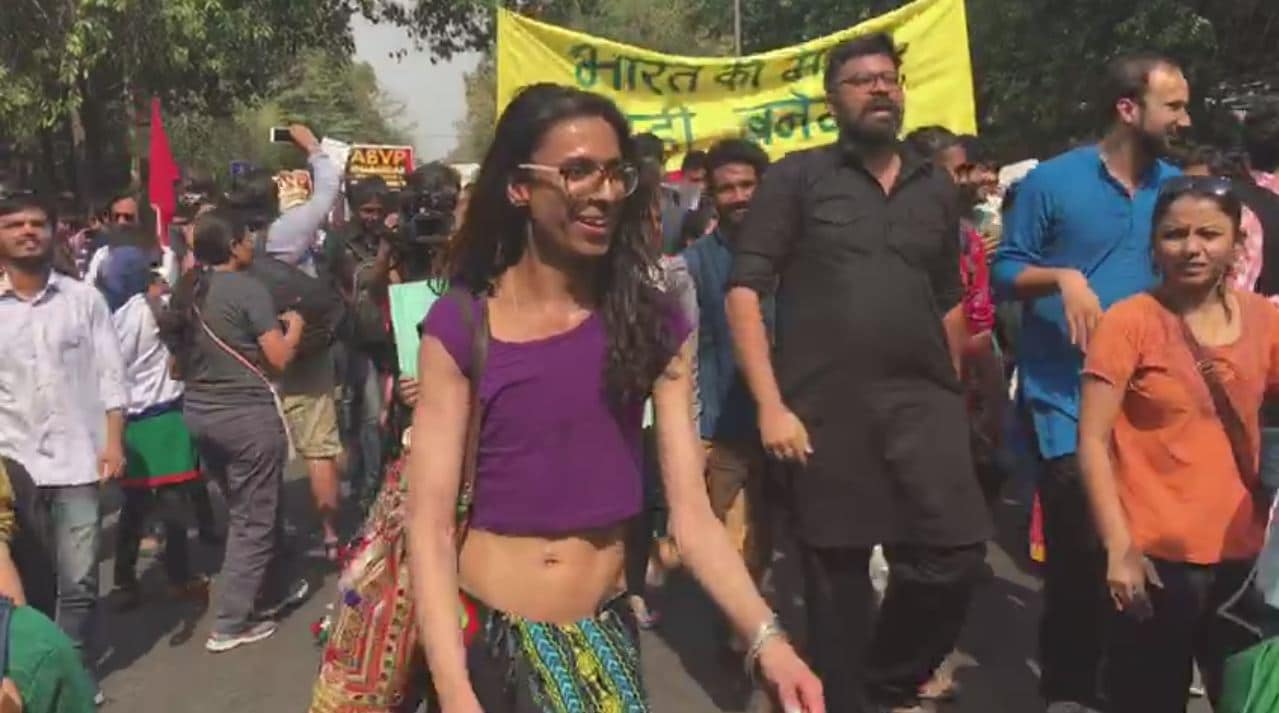 BMC Election 2017: Noisy celebrations at Sena Bhavan in Mumbai after the party stormed to a big lead 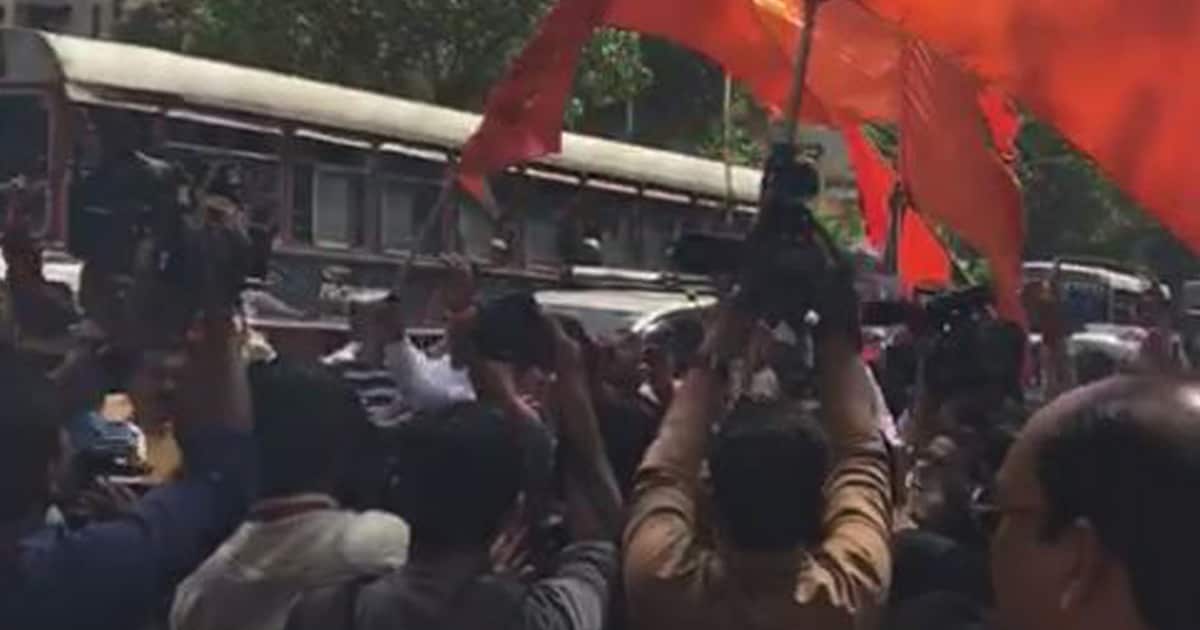 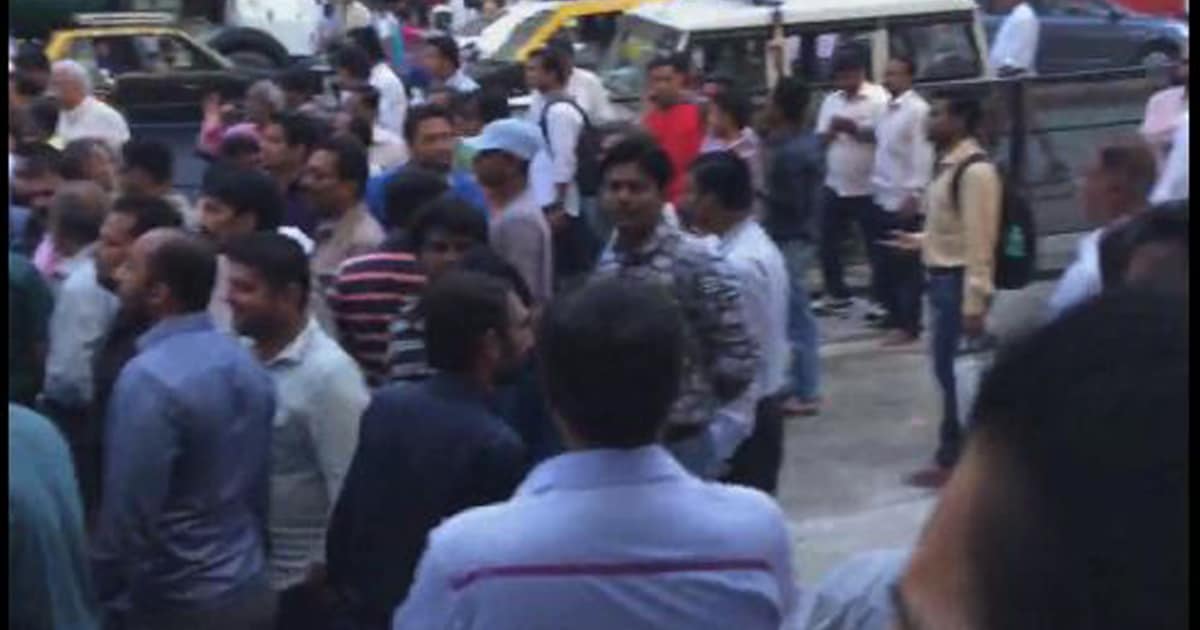 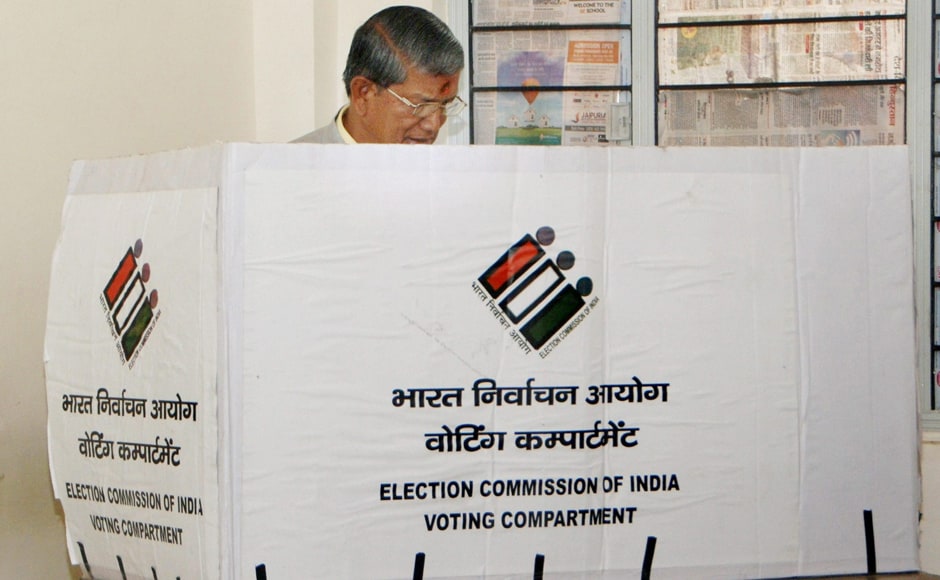 Uttarakhand Election 2017: Citizens turn up in large numbers to cast their votes One dead, five injured in a knife attack in Central London

The police suggested that the attacker may be mentally unstable but haven't ruled out terror links as a potential motive behind the London knife attack. The Nuclear Security Summit hosted by President of United State Barack Obama was held in Washington on Friday, 1 April, 2016. While Prime Minister Narendra Modi flew down to the US capital from Brussels, it was attended by several world leaders including Canadian Prime Minister Justin Trudeau and British PM David Cameron. Here are some images.