The filmmaker presents stories of people who are proud of their Sikh identity. The Tale of the Horse: New book locates the animal's historical import in India by exploring myth, art, literature

According to writer Yashaswini Chandra, the book demanded interdisciplinary research and a layered account due to its premise concerning "the historical presence of the horse across Indian culture and society". Renée Sen on her debut with short film Suttabaazi, favourite Sushmita Sen films and shooting during the pandemic

Renée Sen makes a strong impression with her performance in Suttabaazi, conveying that there is more to her than being former Miss Universe and actor Sushmita Sen’s daughter. 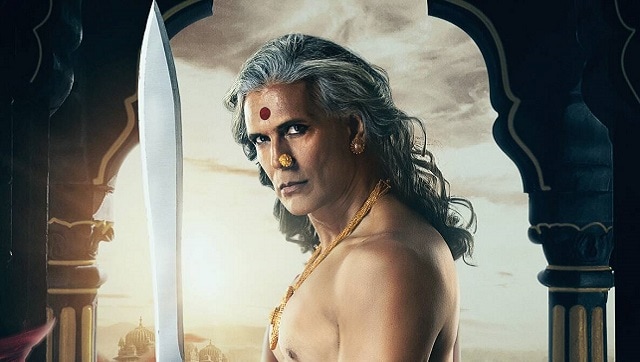 Bhaswati Ghosh’s debut novel Victory Colony 1950 is based on the lives of refugees from East Pakistan. The premise of this show, produced by Jay Sahni and Anushree Mehta, is novel, interesting, and full of potential, but the treatment is atrocious and cringeworthy. 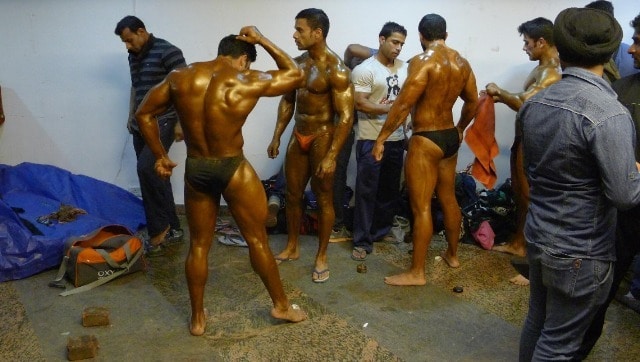 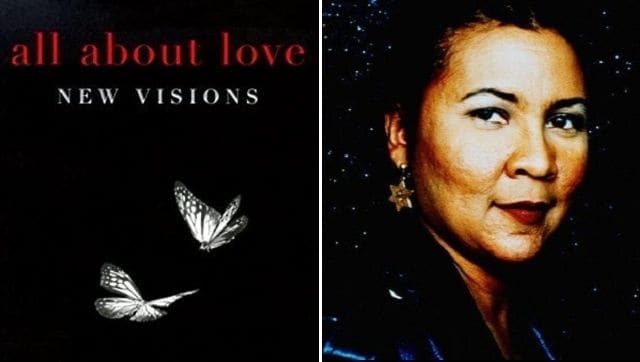 Several queer Black Buddhist authors have showed me how spiritual practice can be a liberating force in the face of challenges as huge as racism, sexism and queerphobia. How do people who meet as part of movements navigate desire, love and heartbreak? Friendship as Social Justice Activism: Critical Solidarities in a Global Perspective offers similar conversations. 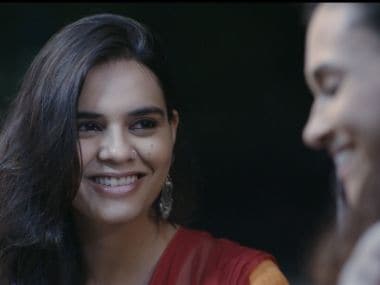 The timeline in Fearless, which begins in 1943 and goes on till 2018, is helpful in understanding the political context within which the Pakistani women featured in the book made their mark. It is time for us to be more intentional about creating our futures; whether we identify as witches or not, there are things we could learn from them. 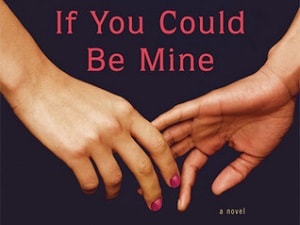 Sara Farizan reflects on queer love and law in Iranian society, in If You Could Be Mine

In If You Could Be Mine, Iranian-American writer Sara Farizan looks at her own cultural milieu which forbade and criminalised homosexuality. In reading Vikram Kolmannskog's Lord of the Senses, examining the possibility, predicament of being queer and Hindu

Lord of the Senses is an unputdownable collection of short stories written by Vikram Kolmannskog and published by the London-based Team Angelica. 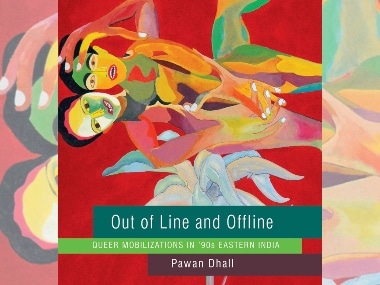 Out of Line and Offline: Personal meets political in Pawan Dhall's book about people outside mainstream Indian queer narrative

In Out of Line and Offline, Pawan Dhall is interested in three main questions: How do things appear in retrospect more than 25 years into the queer movements of eastern India? Where or in what state are the people reached out to in the 1990s and later? What bearing do the activisms of the 1990s and early 2000s have on the lives of those individuals today?