Now in its 30th year, GDC 2016 (Game Developers Conference) will encompass innovation on multiple platforms including PC, console, handheld, and even mobile. As usual, there has been a flurry of product announcements at GDC, but unquestionably, VR is the star of the show.

LEGO Marvel's Avengers is a fun game, but one that can get repetitive very soon. It's a great game for kids, but others might have some issues with the game.

Bored of stealing from Hollywood, the Indian movie industry seems to have now turned to our beloved video games.

Except for a few boring simulation titles, the video gameworld is a crazy place to be. It is a land of fantasy, mystery, weapons, and more weapons. Here are some of the most ridiculous game weapons we have fired so far.

Here are our favourite movie games that are absolute fun to play!

10 of the most influential titles in the history of gaming

After hours of staring into the blank space, we selected titles from different genre and time. So here is the list of video games, we believe shaped the industry.

Could kids benefit from gaming? Here's why you should consider getting them to game!

Any advocacy for gaming will get a nod of disapproval from many! Largely due to the "let’s jump to the conclusion" panels that hold video games in bad light and responsible for health issues and violence. There are fundamental flaws in such arguments.

Here are 6 of the worst gaming ads of all time!

The gaming industry has grown bigger than the movie business in terms of revenues. Here's a list of the worst gaming ads of all time.

Tech titans are betting big on the virtual reality. For those not in the know, unlike your regular TV or monitor screen, virtual reality headsets put you in the middle of the action. Off all its possible applications, virtual reality holds immense potential in the gaming industry. 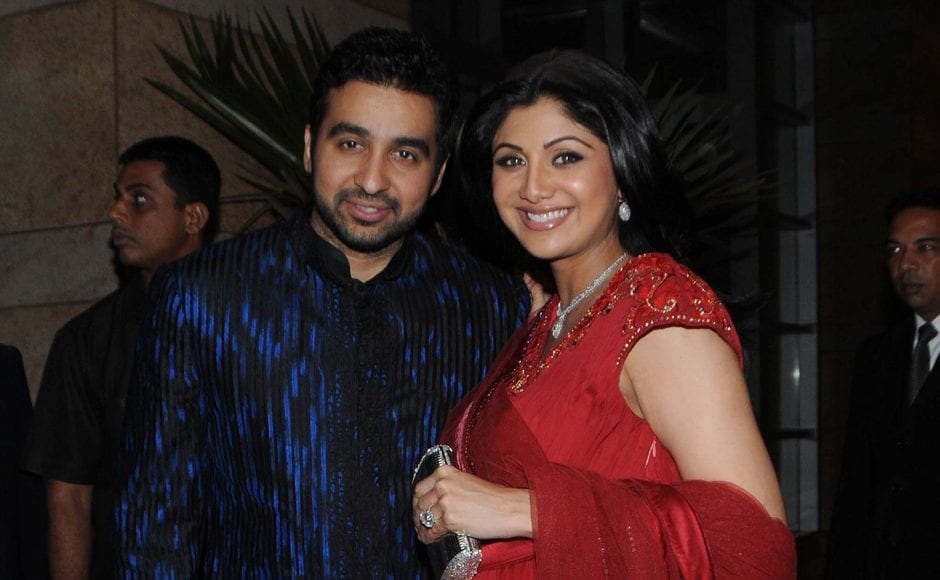 Doom, Need For Speed and others: 10 upcoming games we look forward to!

There are tons of games scheduled for release. So many, that there's a problem of plenty. You need not worry though, as we are listing out our favourite hand picked titles you should look forward to

The absurdly powerful PS4 and Xbox One's ancestors had a humble beginning. In fact, the world's first gaming console did not even make it to the store shelves.