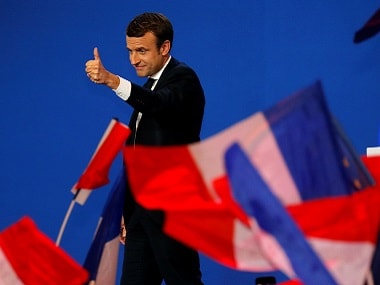 If Emmanuel Macron beats Marine Le Pen, which is most likely, the EU will receive a strong fillip and it will be a big boost for liberal democracy. 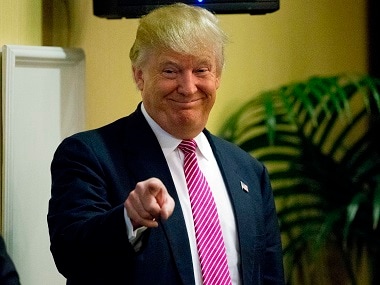 US strikes on Syria: America has now entered an intractable war, but what's their endgame?

By launching cruise missile attacks from its warships in the eastern Mediterranean on coastal locations in Syria, America has entered the six-year-old Syrian civil war. The central question which gnawed at the Obama administration remains before the three-month-old Trump administration: How do end the civil war in Syria? Do we have the power and more importantly, real influence, to achieve this end? Trump has to reckon with the system of checks and balances of this sturdy democracy, now 251 years old. Trump is soon realising that his ideological zeal has little place in a system that has well established institutions and practices.