Anant Rangaswami was, until recently, the editor of Campaign India magazine, of which Anant was also the founding editor. Campaign India is now arguably India's most respected publication in the advertising and media space. Anant has over 20 years experience in media and advertising. He began in Madras, for STAR TV, moving on as Regional Manager, South for Sony’s SET and finally as Chief Manager at BCCL’s Times Television and Times FM. He then moved to advertising, rising to the post of Associate Vice President at TBWA India. Anant then made the leap into journalism, taking over as editor of what is now Campaign India's competitive publication, Impact. Anant teaches regularly and is a prolific blogger and author of Watching from the sidelines. 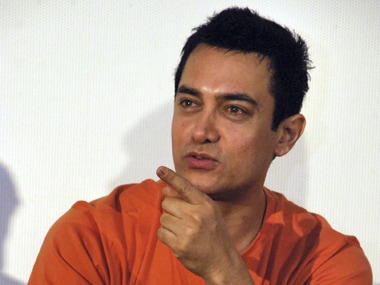 What are the facts of the case? Aamir Khan had been a brand ambassador for Incredible India; the agency that was awarded the contract was McCann; the contract ended. What Amit Shah, BJP can learn from Pepsi, Coke, Cadbury

In handling negative media, the BJP can take a page from the way brands have handled crises — such as the worms in Cadbury or pesticides in colas If there are failures and transgressions in manufacturing norms, advertising and brand ambassadors have nothing to do with it. RIP Vinod Mehta: An editor who was aware of his responsibilities and lived his beliefs

In early 2004, I had the privilege of interviewing Vinod Mehta, then editor-in-chief of Outlook. Why are Pepsi and Coca-Cola staying away from ICC World Cup cricket?

The reason for both the cola majors might be much simpler than one imagines: the timing is wrong. For the colas, the biggest sales season is the three-month April-June period, which historically account for 40 percent of the annual sales. If the summer is hotter than normal, the three months could stretch to five, spilling over to July and August. 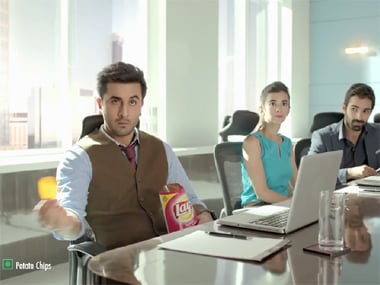 As Indian and Pakistani teams were fighting for a win and for bragging rights, TV audiences dissected each and every TV ads that was broadcast. 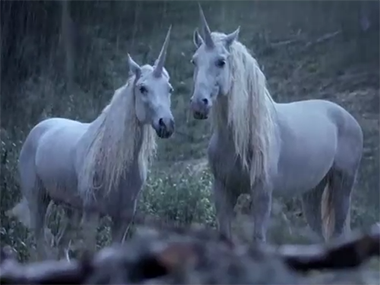 The extinction of the unicorn explained by TV ad

Have you ever wondered what happened to unicorns? Did they ever exist? If they did, when did they cease to exist?

Delhi rape: Uber effectively proves its branding is a lie

The Delhi incident will do considerable damage to brand Uber with all their women consumers, and unless the brand immediately demonstrates action.

Why would Hero MotoCorp, the world's largest manufacturer of two-wheelers invest Rs 250 crore to sign on Tiger Woods as a brand ambassador? 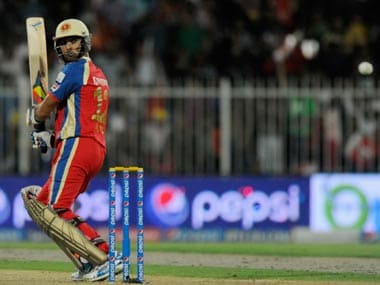 Why BCCI, ICC and Pepsi need to learn from FIFA-Coke developments

Pepsi and Coke have seen numerous eyeball to eyeball confrontations. This time, Pepsi needs to stare at BCCI – and BCCI will have to blink. Provoking the Parsi to procreate: Why I am rooting for Sam Balsara's ad campaign

I do hope the campaign works. Like many Indians who count Parsis amongst their friends, I enjoy the sweetness that they added to the Indian milk. After HUL sent the free phone, thousands of consumers across the country think better of HUL and HUL products; Vim gets a fillip; HUL gets immeasurable returns in earned media (including this piece). All because someone at HUL forgot that elephants could not dance. 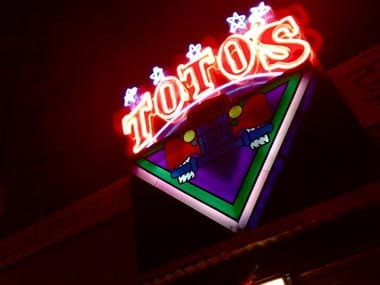 What Starbucks and Bru World Café can learn from Toto's

Toto’s Garage Pub is a watering hole that I have been frequenting since I moved to Mumbai in 1996. Those were the days; order a beer, and, as soon as the beer arrives, light up a cigarette. Till the evening is done, or till stocks and money last, repeat this cycle: drink some beer and light up a cigarette.

Two agency formula: How Flipkart won with their choice of communication partner

Yesterday, it was official. Flipkart has awarded their creative account to Lowe Lintas, the incumbent agency being Happy Creative Services. Can BCCL afford to piss off the actor community, even as they have yielded ground to Wizcraft on the IIFA Awards and are playing catch up?

HT and ToI's number wars: Why don't marketers care about their Rs.15,000 crore?

Why are marketers, who fund the publications, putting up with readership and circulation data which is dated and unreliable? 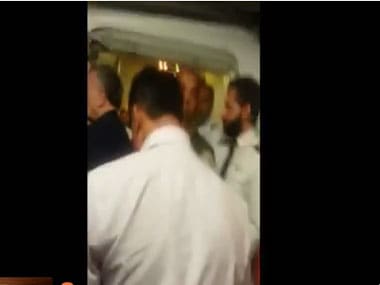 In Pakistan, passengers’ anger over a delay caused by a politician prevented PPP leader Rahman Malik from boarding a flight that waited for his arrival. In collateral damage, another politician was forced to deplane. Prime Minister, Narendra Modi, emulating the Grinch as he steals the joy that children would normally have felt on Teachers’ Day.