When questioned about what made him change his mind about Sasikala, despite a bitter feud with her in the past, KA Sengottaiyan said, "In today's situation, the only eligible person to take the party forward is Chinnamma." 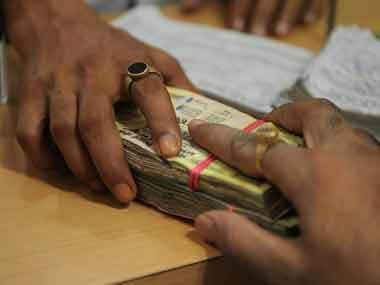 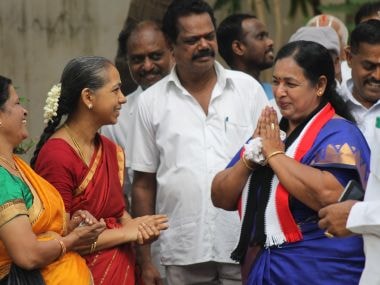 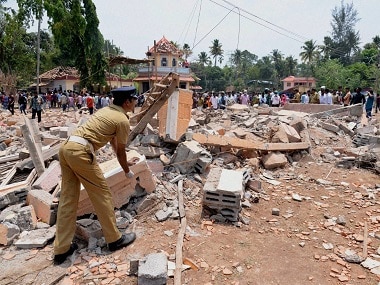 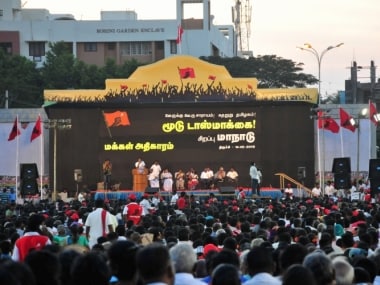