Shellacked in Assembly polls, Mayawati gets a timely lesson; hubris is no way to revive a sinking political career

Mayawati’s biggest setback has come in Chattisgarh where her gamble tying up with former Congress leader and chief minister Ajit Jogi has spectacularly failed. 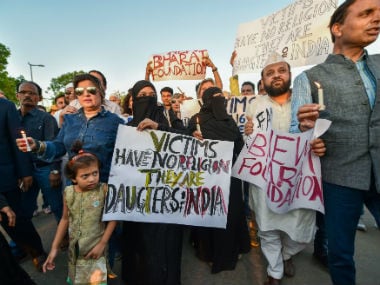 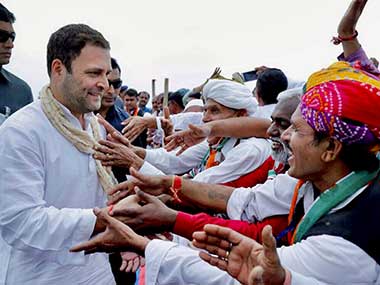 Post Gujarat, parties inimical to Congress will develop a stake in Rahul Gandhi re-energising it before 2019

The significantly improved performance by his party in the Gujarat Assembly polls presents the newly anointed Congress president Rahul Gandhi with an interesting dilemma. He has managed to snatch a moral victory from the jaws of defeat by dragging the BJP below a hundred seats in Prime Minister Narendra Modi’s bastion. But he has done so by ceding vital space to three political mavericks from outside the Congress using their energy to charge up his party’s electoral campaign regardless of the risks involved.

UP Election 2017: All is not well for BJP in Varanasi as locals notice credibility gap between promise and delivery

Discussions with a variety of people in Varanasi, some of them close to the BJP were dominated by self-goals committed by the party leadership ahead of the election.

The outcome of the ongoing Uttar Pradesh Assembly polls still hangs in a delicate balance. There is no clear winner in sight even at the mid-way mark of this gruelling month-long seven-phase electoral battle across India's by far most populous state. 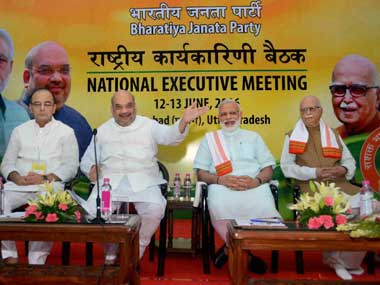 Ironically, much of the BJP’s strong arm methods to marginalise the Congress that has antagonised the judiciary as well regional parties was quite necessary. 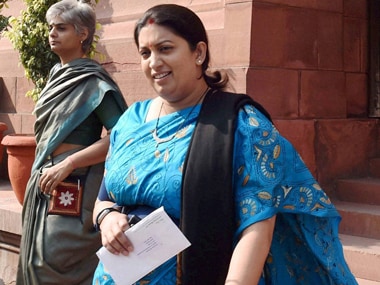 Smriti Irani's ouster from the HRD ministry in cabinet reshuffle is believed to be triggered by the deep-rooted alienation caused among the Dalit community.