Top Notch | Mariya Khanji: 'Since online shopping had picked up in the West, I knew it would pick up in India too'

Borrowing Rs 5 lakh from her father a decade ago, Mariya Khanji’s nete.in is currently one of India’s most stylish shopping sites.

IN 2013, when Mariya Khanji had just graduated from fashion school and was figuring where to go next, inspiration came from her favourite shopping destination: Netaporter.com.

She had already studied Fashion Merchandising at Raffles Design International in Mumbai, and knew she wanted to be in fashion, but not a designer. She had interned at L’Officiel and Elle magazines, worked at the Ensemble boutique, and styled a film with Manish Malhotra. She then launched Nete.in, a wonderfully monikered homage to her muse (and pronounced ‘Netty’), but also an acronym for ‘Not Everything To Everyone’. 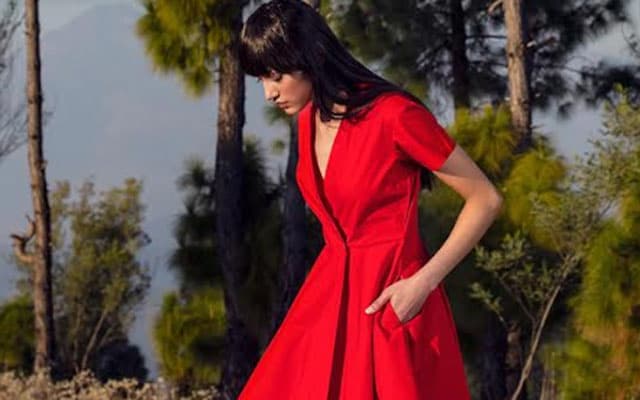 Nete would be a curated fashion marketplace, selling young fashion labels that were slow-made and used natural processes. “Ecommerce was very nascent in India, Amazon had just come in and had few but growing takers. But since online shopping had picked up in the West, I knew it would pick up in India too,” the 34-year-old Mumbai entrepreneur says.

“Sustainability was just a new word, and we barely knew what it involved.” She borrowed Rs 5 lakh from her father and set up shop, where she pretty much did everything herself. It is unusual she started this a decade ago, because even many established brands started their own ecommerce only when pushed by the pandemic. Why was this a viable idea for Khanji? “At the time, I was very young and driven solely by passion. I wasn’t thinking about money, I just wanted to do something new. I thought that designer clothes were only available at their own stores or at exhibitions. Where would a working woman go?”, she reasons. “We just wanted to give people something to discover and explore.” It took three years for Khanji to stop borrowing from her father and see profit. “I kept it really small and really slow,” she adds. Nete.in’s annual turnover is roughly around Rs 2 crore today. IN 2016, she first saw profit, and in 2018, the business grew exponentially.

Khanji says she personally started reaching out to younger labels like Huemn, Doodlage, and Monkey See Monkey Do. She started with 15-20 designers initially, but they had newer ones reach out to her. “We are a marketplace but we are curated. Every item sold is first shipped to my office for a quality check, and then dispatched to the customer. So if you buy five items, you’ll get all five of them shipped by Nete,” she explains. 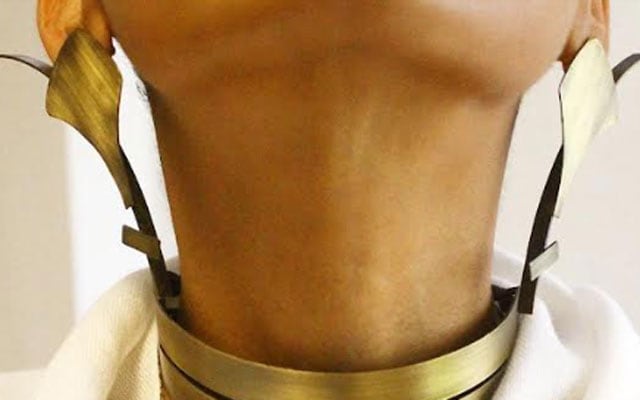 Nete, Khanji avers, is different from other multi-designer stores. “We don’t carry everything in a collection season after season. Any polyester or artificial fabric is rejected by us. We ask about product ranges, processes, dyeing techniques to ensure it’s all natural. Customers now need to know the story behind the product they are buying and be proud of their purchase. This will make them want to shop again,” she adds.

Several designers she sells already have their own websites or have other stockists who are online too. So why would people come to Nete, I ask. “We have found customers really enjoy our curation, and find the site easy to browse through. Sometimes a customer will buy 10 tops, each one from a different designer. Our price points also don’t go beyond Rs 35,000, it’s just everyday, chic clothing,” says Khanji, a casual high-street customer herself, until she founded her company. “Maybe we’ve lost some customers but we’ve also gained a lot of customers.” 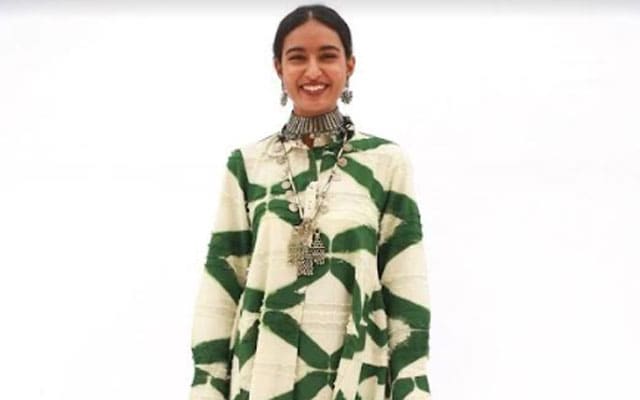 Nete’s customers are largely from Indian metros like Mumbai, New Delhi and Bangalore. “But we have noticed that whenever there’s some global news it impacts customer behavior in Tier II and Tier III cities as well. Moreover, brands who have been with us do better as customers trust them a lot more,” she explains. 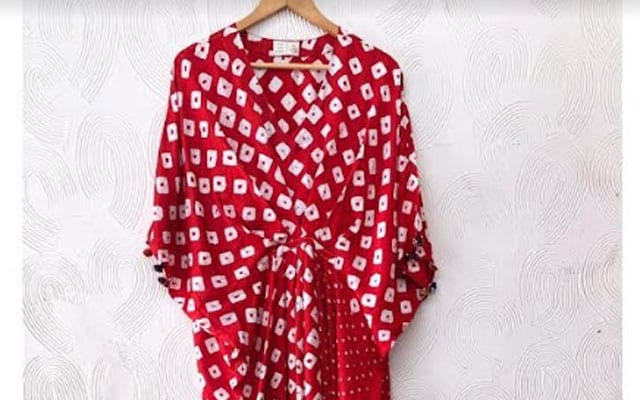 Khanji says she sees Nete’s future as “doing exactly this, but bigger and better”.

Namrata Zakaria is a seasoned writer and editor, and a chronicler of social and cultural trends. Her first book, on late fashion designer Wendell Rodricks’ Moda Goa museum, is due to be published shortly. Zakaria is especially known for her insider’s take on fashion, luxury and social entrepreneurship in India. Her writing is appreciated for shaping opinions, busting myths, making reputations and sometimes breaking the odd career. Zakaria is also involved in putting together philanthropic efforts in the field of economic and environmental sustainability.